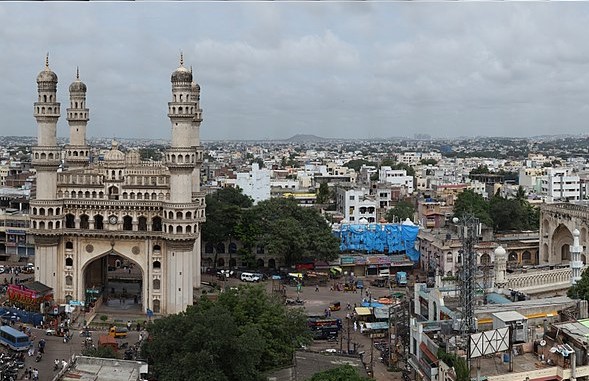 Hyderabad, Oct 31 (UNI)  Pearl City Hyderabad is among the two cities from India selected to UNESCO’s (United Nations Educational, Scientific and Cultural Organisation) creative cities network. Taking to Micro-Blogging Site Twitter, Telangana Minister for Municipal Administration and Urban Development, K T Rama Rao said he was glad to announce that ” Hyderabad is selected as @ UNESCO Creative city in Gastronomy category on the occasion of World Cities day on Thursday”.  It (Hyderabad) is among the 2 cities from India in list of 66 cities worldwide, other being Mumbai finds place in Film category into the list from India, the Minister said. A total 12 cities from India applied for it and in which eight applications were submitted within deadline and in all formats, Mr Rao said.