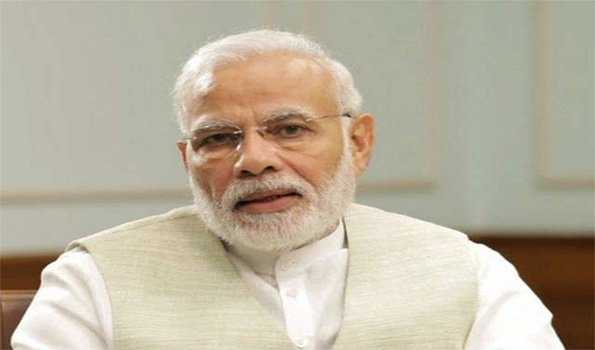 Prime Minister Narendra Modi’s visit to the United States beginning on Saturday will have crucial engagements with CEOs to debate on key issues of economy and energy besides the high profile ‘Howdy Modi’ rally at Houston and his address to the UN General Assembly.

According to sources, at his first stop engagement at the Round Table meet with chief executives of energy sector on September 21 at Houston,   Modi is set to have interaction with representatives from companies such as Vinmar International, Cheniere Energy, Dominion Energy, IHS Markit, Schlumberger and Emerson Electric Company.

In recent years, energy has emerged as a major component in the Indo-US trade and India is importing oil and gas worth $4 billion.

The Prime Minister will hold yet another round of crucial Round Table with CEOs from as many as 45 noted global companies in New York on September 25.

Prime Minister will address the UNGA on September 27 and will have bilateral engagements with 20 global leaders including the US President Donald Trump.

The Modi-Trump bilateral is likely to be held on September 24 in New York, sources said.