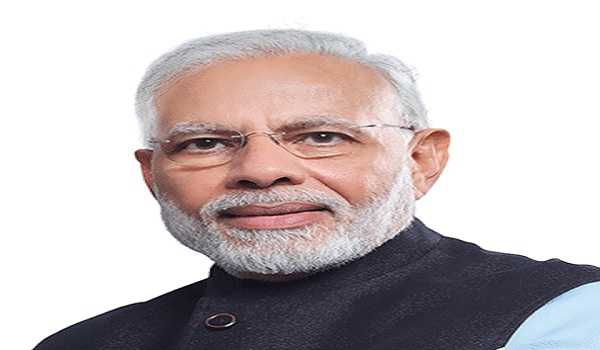 Prime Minister Narendra Modi will on Friday interact with women lawmakers of his party over breakfast at his official residence here.

This meeting is in line with the meetings, he has already held with belonging to the OBC, SC and ST categories.

These meetings have been planned so that BJP MPs from both the Houses of Parliament can interact with the Prime Minister and take his guidance to improve their performance as lawmakers both in terms of debate participation and also contribute in legislative business.

Parliamentary Affairs Minister Pralhad Joshi is likely to be present at the meeting, sources said.

Between 2014 and 2019, during his previous stint during the 16th Lok Sabha as well, Mr Modi had held such meetings separately and also used to interact with the MPs from various states.