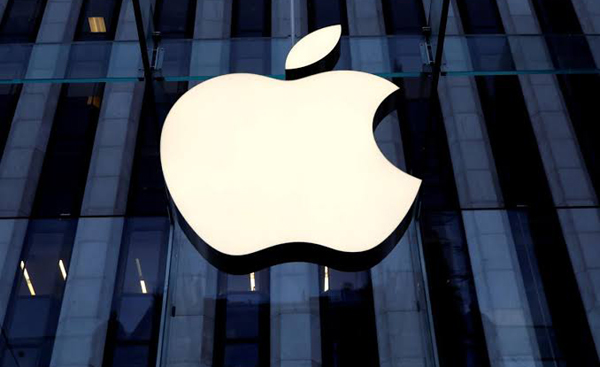 Speaking to newsmen after dedicating a bus stand at Kamasamudra in Kolar taluk he said, “The company has been asked to give top priority to local residents while conducting recruitment.” Apple Inc’s Taiwanese contract manufacturer Wistron Corp had invested a close to Rs 3,000 crore in two phases to set up a greenfield smartphone manufacturing plant in Karnataka.

A high-level team of officials from Wistron Technologies led by its Chief of Staff Frank Lin and accompanied by A Gururaj, managing director, Wistron Infocomm Manufacturing India Pvt Ltd, a 100 per cent subsidiary of Wistron, has met then Chief Minister H D Kumaraswamy in this regard. The proposed manufacturing plant will generate around 10,000 jobs after the completion of Phase 2.

It may be recalled that Wistron started assembling Apple’s low-priced smartphone iPhone SE at its Peenya facility in May 2017 and the product was launched in Indian markets in June 2017. Apart from manufacturing smartphones for Apple, Wistron also manufactures components and products for various other brands.

According to industry analysts, Apple is looking on manufacturing iPhone 6 or iPhone 7 Plus, which are widely used for social media, browsing the web, emails, games and watching videos. Apple is keen on manufacturing these smartphones in India as it is looking to increase its market share in the country.