PM to kick off LS poll campaign in TN tomorrow 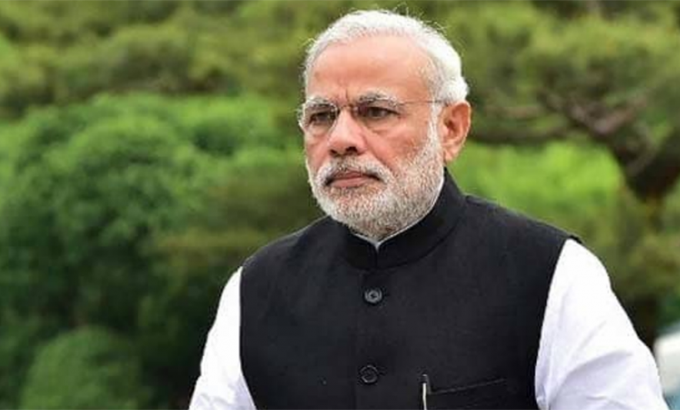 It would be a show of strength by the
BJP when Prime Minister Narendra Modi kicks of the saffron
party’s campaign for the ensuing Lok Sabha polls in Tamil Nadu,
with a massive election rally in the temple town of Madurai on
Sunday.
With the BJP yet to cobble together an alliance and was hoping
for a tie-up with the ruling AIADMK, Mr Modi’s rally was expected
to strengthen and rejuvenate the party cadres and the grass root
level workers to strive hard for the party’s victory in the polls.
Senior BJP leader and Union Minister Pon Radhakrishnan and
State Unit President Ms Tamilisai Soundararajan has been time
and again asserting that the party would forge a strong alliance
for the polls.
She said her party will give a rousing welcome to Mr Modi during
his visit to Madurai, where he would lay the foundation stone for
AIIMS and inaugurate the super-speciality blocks of Rajaji Medical
College, Madurai, Thanjavur Medical College and Tirunelveli Medical
College as a part of upgradation projects of these colleges.
Mr Modi would also lay the foundation stone for a new railway line
between Dhanushkodi and Rameswaram during his visit. Dhanushkodi
was declared a ghost town after the cyclonic storm almost wiped out the
land strip and destroyed railway link on the night of December 22, 1964.(UNI)