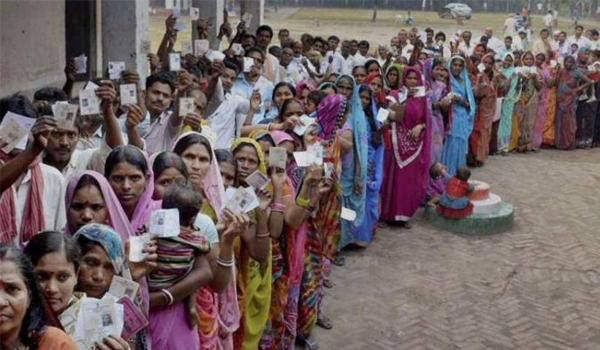 In the first phase, polling is taking place in Maoist affected area amid heavy security arrangements. The polling will continue till 3 p.m..

The maximum number of candidates, 28, are contesting from the Bhavanthpur Assembly seat.