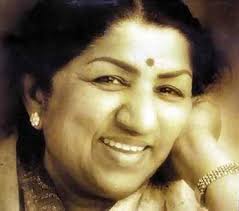 Taking to micro-blogging site Twitter, the President said,’Greetings and good wishes to Lata Mangeshkarji on her 90th birthday. May she be blessed with good health, happiness and joy @mangeshkarlata’.

Lata Mangeshkar has recorded songs in over a thousand Hindi films and has sung songs in over 36 regional Indian languages and foreign languages, though primarily in Marathi, Hindi, and Bengali.

The Dadasaheb Phalke Award was bestowed on her in 1989 by the Government. In 2001, in recognition of her contributions to the nation, she was awarded the Bharat Ratna. (UNI)