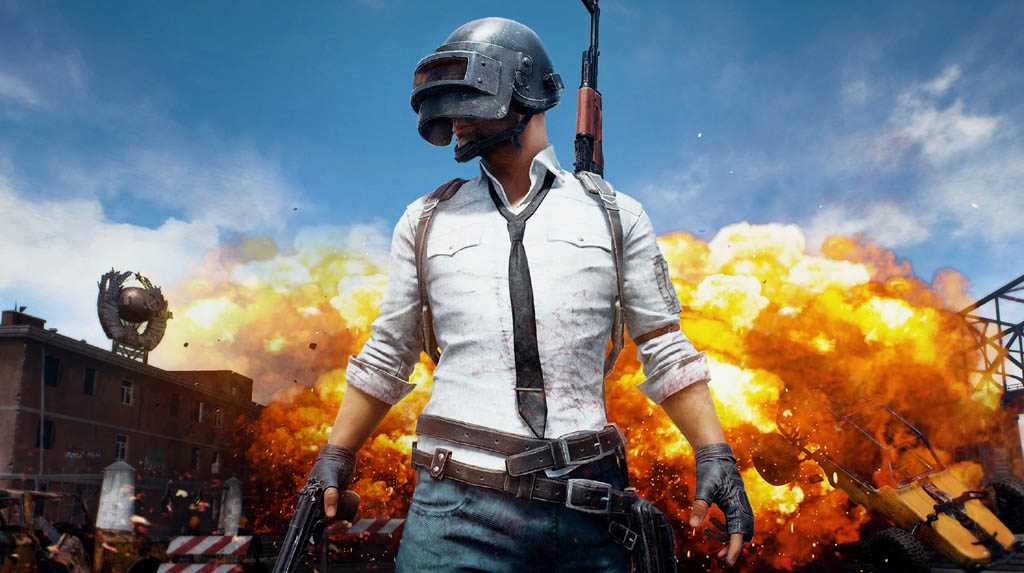 New Delhi: PUBG Corporation on Tuesday said it has made the decision to no longer authorise the PlayerUnknown’s Battlegrounds (PUBG) Mobile franchise to China-based Tencent Games in India, opening the possibility of the ban being lifted.

The popular game is distributed in India by Tencent Holdings.

“In light of recent developments, PUBG Corporation has made the decision to no longer authorize the PUBG Mobile franchise to Tencent Games in India,” the company said in a statement.

Moving forward, PUBG Corporation will take on all publishing responsibilities within India.

“As the company explores ways to provide its own PUBG experience for India in the near future, it is committed to doing so by sustaining a localized and healthy gameplay environment for its fans,” it said.

The company said it is actively engaged in developing and publishing PUBG on multiple platforms, including PUBG Mobile in select territories, to provide the best player experiences possible.

After PUBG became popular, Tencent — a Chinese conglomerate — joined hands with the company to market the product in China and started handling a large portion of its distribution in other countries, including in India.

“PUBG Corporation fully understands and respects the measures taken by the government as the privacy and security of player data is a top priority for the company,” the company said.

The company hopes to work hand-in-hand with the Indian government to find a solution that “will allow gamers to once again drop into the battlegrounds while being fully compliant with Indian laws and regulations”.

In addition to regular content updates, the company is exploring different ways to engage its community in India through various region-based activities, including esports and community events.

The popular mobile game has been pulled out from both Google Play Store and Apple App Store in India following the directive from the government.

Earlier this month, the government banned 118 apps over national security concerns, including PUBG Mobile, Baidu and a couple of virtual private networks (VPNs) that allowed access to TikTok that was earlier banned.

The action came after the fresh Chinese incursion attempts in Indian territory at Pangong Tso in eastern Ladakh.

The PUBG game, which has more than 600 million downloads and 50 million active players globally, has nearly 33 million users in India.