Rahul casts his vote at Aurangzeb Lane, says Love will triumph over hatred 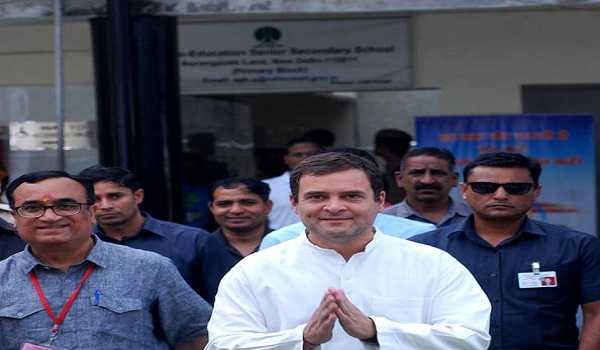 Exuding confidence of win of the Congress in the ongoing Lok Sabha elections, Congress president Rahul Gandhi on Sunday said love that symbolises the grand old party would triumph over the hate politics of Prime Minister Narendra Modi and the BJP.

Talking to reporters after casting his vote at a polling booth at Aurangzeb lane, Rahul said, ‘election has been fought on the issue of jobs, farmers’ distress, the hits taken by the economy post demonetisation and GST implementation and corruption under the Modi government including Rafale.

A very good battle took place. Mr Narendra Modi used while we used love. I feel that Love will win over hate.’

These issues are of the ground and public not of the Congress and it seems people will choose love over hatred, he added.

On being asked about how many seats will the Congress win in Delhi, Mr Gandhi said,’ it is purely the discretion of the people . People will decide as they are the King . ‘

Earlier, the Congress president walked from his residence at Tughlaq lane to the polling booth to cast his franchise . 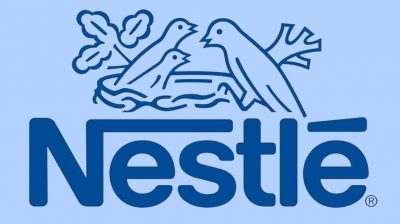 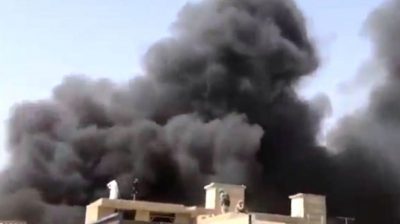 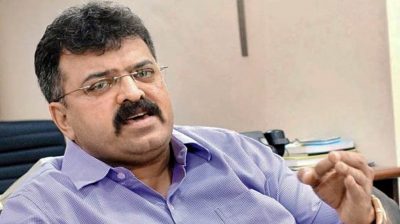 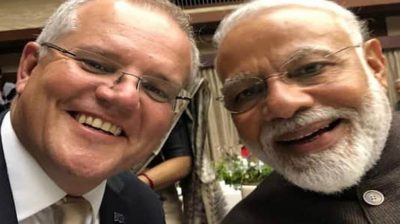 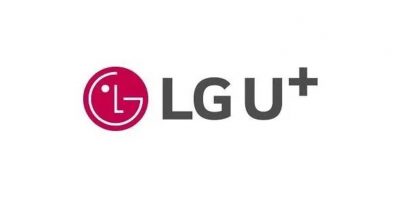 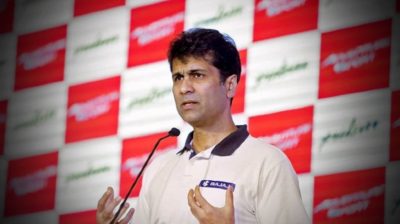 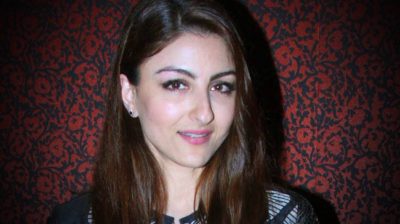