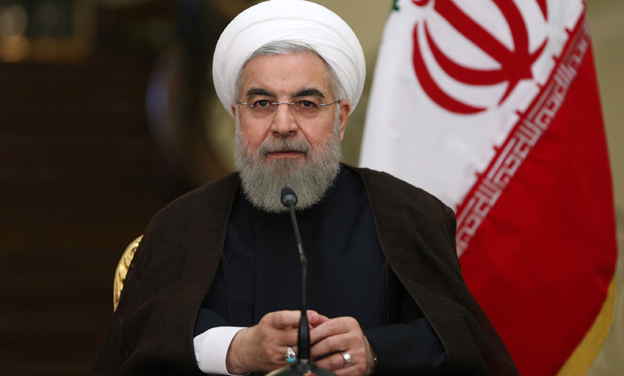 The president is expected to give a press conference and have interviews with several media outlets. Rouhani will also meet with UN Secretary General Antonio Guterres and heads of several international organizations.

The visit will be taking place against the background of tensions with the United States, which further escalated as Washington blamed a recent drone attack on Saudi Aramco’s oil facilities on Tehran. Iran-backed Yemeni Houthis claimed responsibility, while Tehran denied a role in the incident. (UNI)