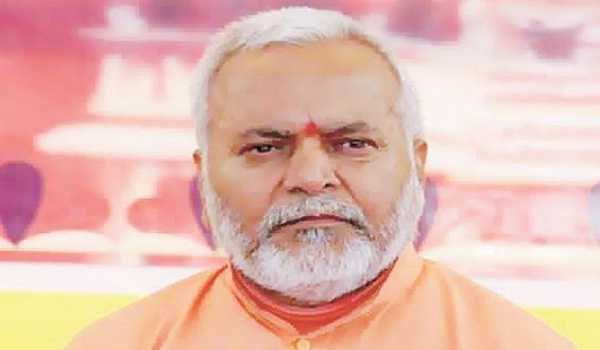 Even as Special Investigation Team(SIT) in the Shahjahanpur rape case submitted its progress report in the special bench of the Allahabad High Court, the main accused jailed former Union minister Swami Chinmayanand was rushed to the state capital on Monday morning for medical treatment.

Sources here said that the self-styled godman was rushed from Shahjahanpur jail and admitted in the ICU of the Cardiology ward in SGPGIMS.

Senior cardiologist Dr P K Goyal is treating Chinmayanand and the hospital is likely to issue a health bulletin in sometime.

Meanwhile, the SIT has submitted its status or progress report in the special bench of the High court on Monday. The victim too is in Prayagraj and is expected to move an anticipatory bail application.

The SIT team, led by IG Naveen Arora, is present in the court and had submitted the progress report along with pen-drive, CD and other evidences in a sealed packet.

The court is likely to give its ruling after hearing the case.

The SIT had already filed an FIR against the 23-year-old woman along with her three friends in blackmailing and extortion case. Three youths were also arrested by the SIT so far and there are apprehensions that the police could arrest the after they submit the status report in the HC. (UNI)