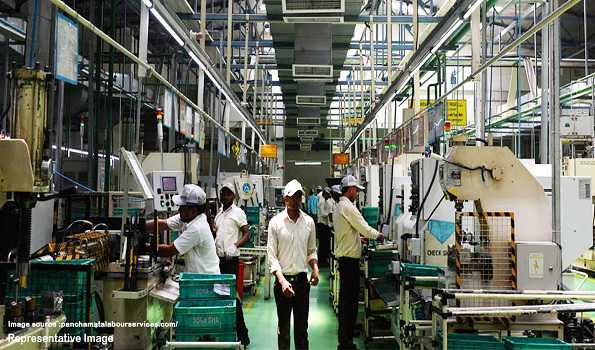 Over the next two years, an amount of Rs 5,522 crore would be invested in Bengal, leading to the creation of more than one lakh direct and indirect jobs.

This was stated by the State Finance Minister, Dr Amit Mitra, during a recent address at a session organised by the CII.

He said despite demonetisation and the hurried implementation of the GST, which were two massive blunders of the BJP-led Central Government, Bengal has been doing comparatively better under the leadership of Chief Minister Mamata Banerjee.

Then, in Ease of Doing Business (EODB), Bangla stands at the second position among the states.