Train derails after hitting animal in Bihar, nobody injured 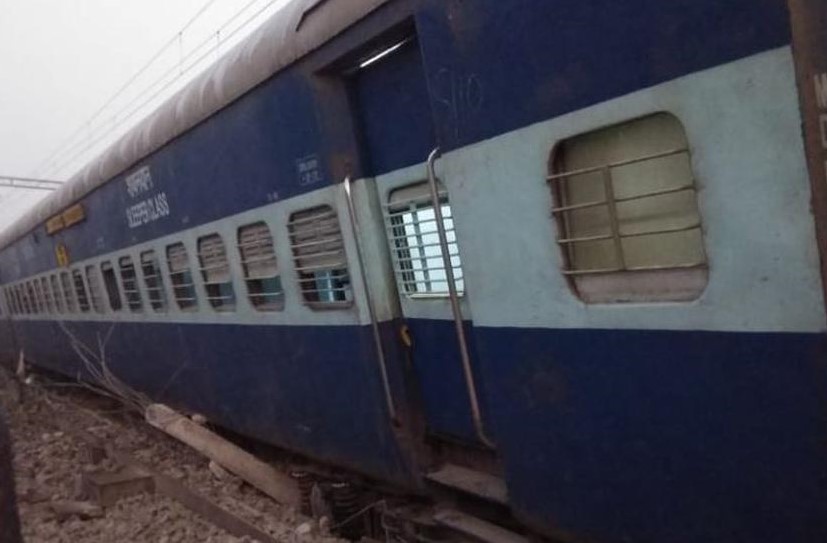 A compartment of passenger train derailed after hitting an animal near Karauta halt on Kiul-Gaya section of East Central railway (ECR) in the district this morning. Rail police said that a compartment of 63317 Kiul-Gaya passenger train jumped off the tracks near Karauta halt after hitting a buffalo. Sources said nobody was injured in the incident as the train was running in slow speed. The mishap took place when the train was approaching Karauta halt. Meanwhile, divisional railway manager of Danapur division Ranjan Prakash Thakur reached the spot to supervise the work for restoration of train services. The restoration work will be likely to be over soon.