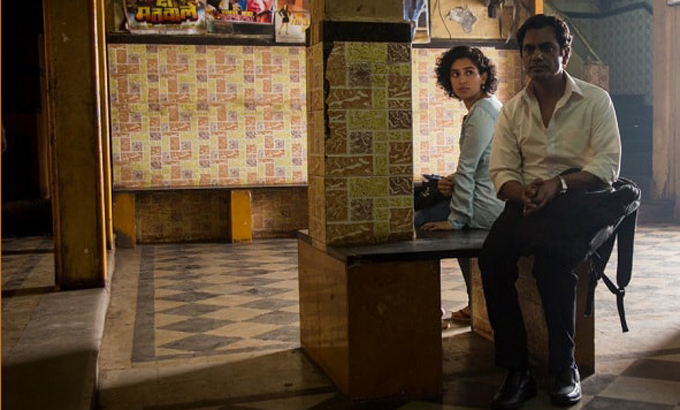 (UNI) Actress Sanya Malhotra, who recently delivered the blockbuster entertainer ‘Badhaai Ho’, is now taking off to the prestigious Sundance Film Festival to present her upcoming film ‘Photograph’.
The young actress, who has earlier impressed the audience with her power-packed performances in films like ‘Dangal’, ‘Pataakha’, and ‘Badhaai Ho’, is all set to don an all-new avatar for Ritesh Batra’s upcoming directorial ‘Photograph’.
Sanya will be seen essaying the role of an introvert college girl who tops in her studies.
The actress is flying to Utah for the premiere of the prestigious Sundance Film Festival taking place between January 23rd to February 2nd.
‘Photograph’ will also be screened at the Berlin Film Festival.
Sanya has carved a place for herself with defining performances in her films