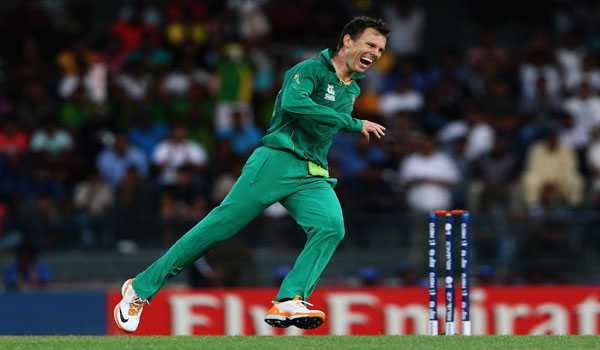 (UNI) South African all-rounder Johan Botha, who last played for the Proteas in the World T20 in 2012, has announced his retirement from all forms of the game with immediate effect.

The 36-year-old Botha made the announcement following Hobart Hurricanes’ loss to the Sydney Sixers in the The Big Bash League (BBL) at the Sydney Cricket Ground (SCG) on Wednesday night.

The off-spinner had been representing Hobart Hurricanes in the league for a long time, but has had to cut his stint short, citing “wear and tear on his body and sheer physical fatigue”, according to a Hurricanes statement.