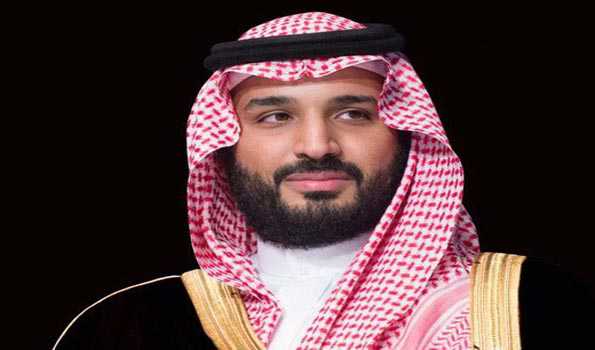 Saudi Crown Prince Mohammed Bin Salman has said that he bears responsibility for the murder of journalist Jamal Khashoggi, who entered the Saudi consulate in Istanbul on October 2, 2018 and never came back.

“It happened under my watch. I get all the responsibility,” he told PBS’ Martin Smith, according to the preview of a documentary, which is to be broadcast on October 1, this year.

Mohammed bin Salman (MBS) has not spoken publicly about the killing inside the Saudi consulate in Istanbul. The CIA and some Western governments have said he ordered it, but Saudi officials said he had no role.

Khasshogi, a columnist with the Washington Post and a critic of Saudi government, was murdered and reportedly dismembered inside the Saudi Arabia’s consulate in Istanbul, last year. (UNI)