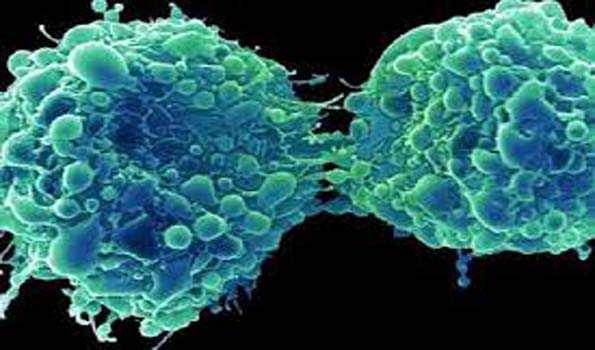 New Delhi, Sep 19 (UNI) Scotland’s biting midge population carries previously-unknown viruses, according to new research. The study ‘ published in Viruses and carried out by scientists at the MRC-University of Glasgow Centre for Virus Research (CVR)’ used high throughput sequencing to study the total collection of viruses in the biting midge (Culicoides impunctatus). Scientists discovered several new viruses in the ‘virome’ of the midges, including an alphanodavirus, two rhabdo-like viruses and a chuvirus. These viruses are mainly found in insects and other invertebrates, but some members of the alphanodaviruses naturally infect pigs and herons, sometimes causing death, according to a release.

The newly-identified viruses were found to be sufficiently different from known species to be categorised as novel. However, there is currently no evidence that these viruses pose a threat to humans. Despite their prevalence in Scotland, midges ? small biting flies which are predominantly a nuisance to humans ? are currently understudied. Yet midges are carriers of arboviruses (viral infections transmitted to humans from a group of insects) and were responsible for the emergence and spread of Schmallenberg virus (SBV) in Europe in 2011, and are likely to be involved in the emergence of other arboviruses in the continent.