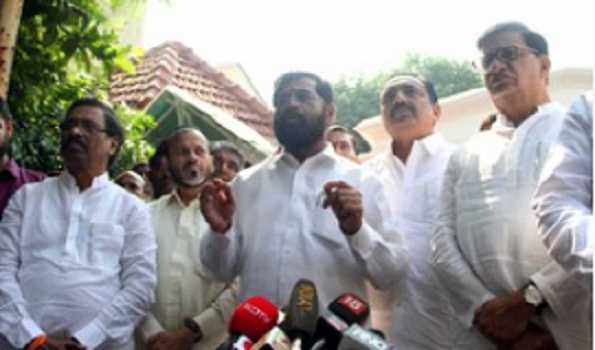 While talking to media, Mr Shinde said that the CM should resign as the Uddhav Thackeray’s party-led coalition has the support of 162 MLAs to prove majority in the Maharashtra Assembly.

He claimed that during the floor test, the ‘Maha Vikas Aghadi’ of the Sena-NCP-Congress will have the support of 170 legislators.