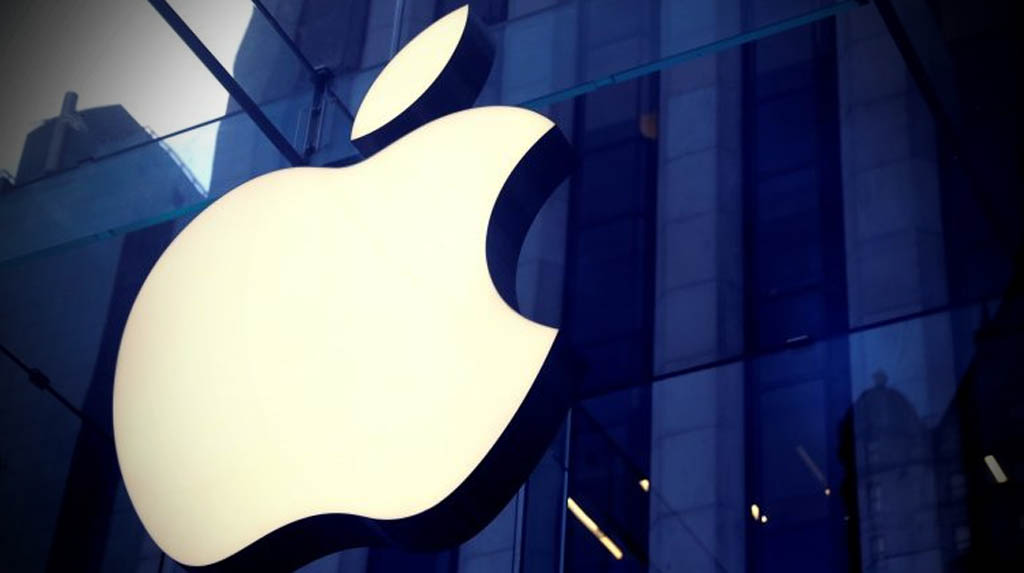 San Francisco,: Few users have taken to Apple’s forums to report that their iPhone 12 all four models drop the cellular connection on 5G and 4G networks.

According to PhoneArena, this problem occurs on both 4G LTE as well as 5G networks and toggling Airplane mode on and then off will usually restore the connection.

Users have been posting on Apple forums and Reddit to complain about the signal drop issue on their iPhone 12 series units.

Some users said that they had to restart their phone or remove and replace their SIM card to get their phone to sync with their carrier’s network.

Apple iPhone 12 series users also took to Reddit to explain what was happening to them. One member with the handle superDuperConductor wrote, “For me, it’s almost like clockwork. If you are actively using your phone for more than 20 minutes at a time, you are bound to experience the dropped signal. I have tried endless workarounds to no avail. The only actual workaround is that when it happens, there’s really no choice but to put down the phone and wait for at least a couple of minutes for it to reacquire signal and connectivity.”

Network carriers Verizon and AT&T seem to be most affected by this bug with some users seeing their iPhone lose signal whenever there is a switch of towers.

Apple is still to acknowledge the issue that its iPhone 12 series is now facing.

Users of the four iPhone 12 models have suffered through some issues. Last month, it was discovered that the display on some units was glowing green and gray. In response, Apple told technicians not to service those units having this problem. Rather, iPhone owners should regularly update their devices.