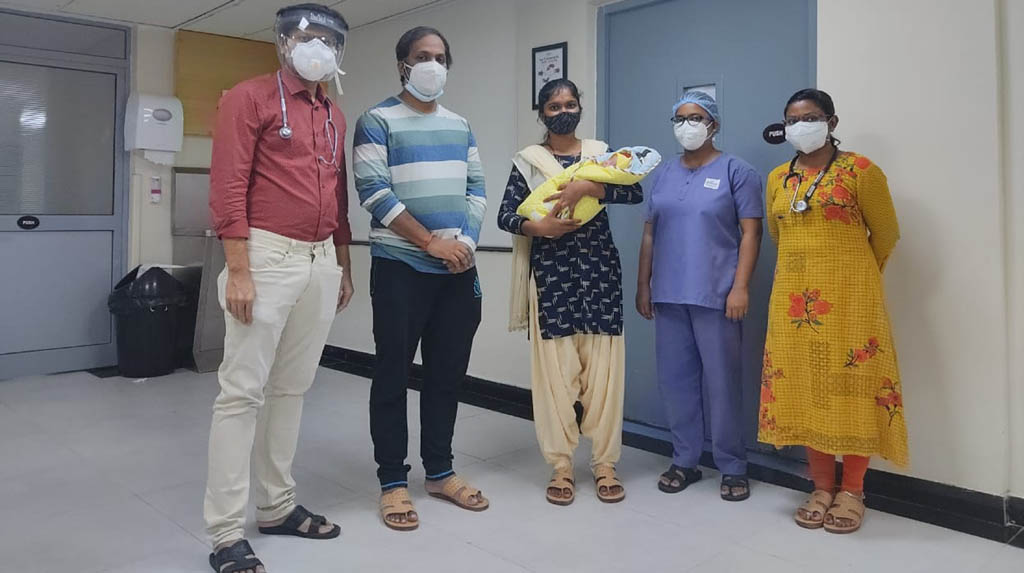 Bhubaneswar: Doctors at the SUM Ultimate Medicare here battled to
save the life of a week-old baby boy born to a Covid positive mother and rushed to the hospital in a critical condition. The baby was delivered in a private hospital in the city in the 33rd week of pregnancy after the mother tested positive for Covid-19.

The mother was shifted to SUM Ultimate Medicare and put on ventilator and the baby was brought to the hospital as his condition worsened.

Dr. Bichitrananda Raut, Associate Consultant in the department of Pediatrics and Neonatology and his team diagnosed it to be a case of Neo-natal Multisystem Inflammatory Syndrome in Children (MISC), a rare condition in babies caused by Covid-19 infection.

“Most of the neonates usually remain asymptomatic or manifest mild symptoms after Covid infection. But severe disease manifestation or Neo-natal MISC is rare,” Dr. Raut said.

The baby improved with proper treatment and was discharged within two days, he said adding he was brought to full feeding on the second day of treatment.

Meanwhile, the mother’s condition was improving and she had been taken off the ventilator. 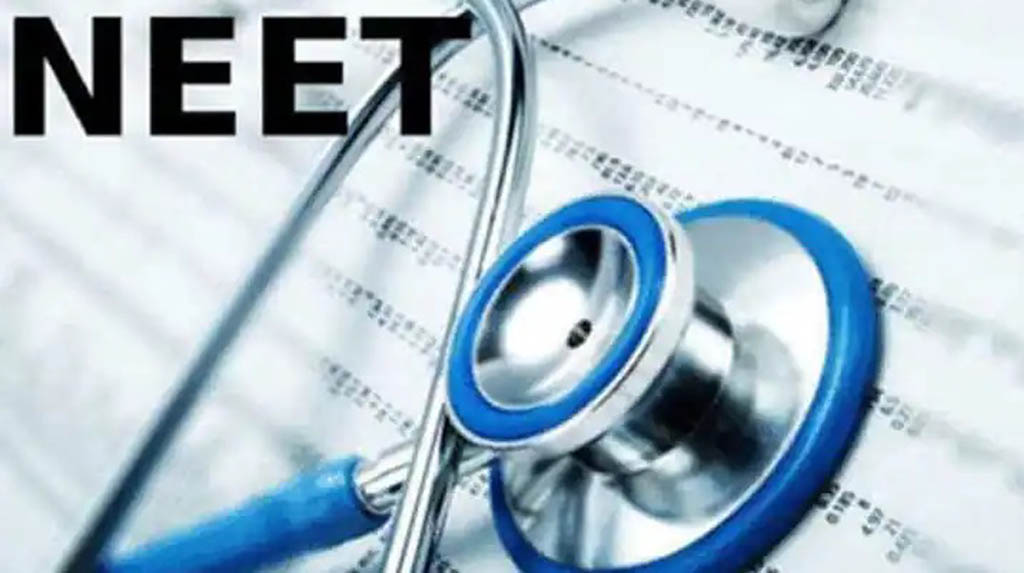