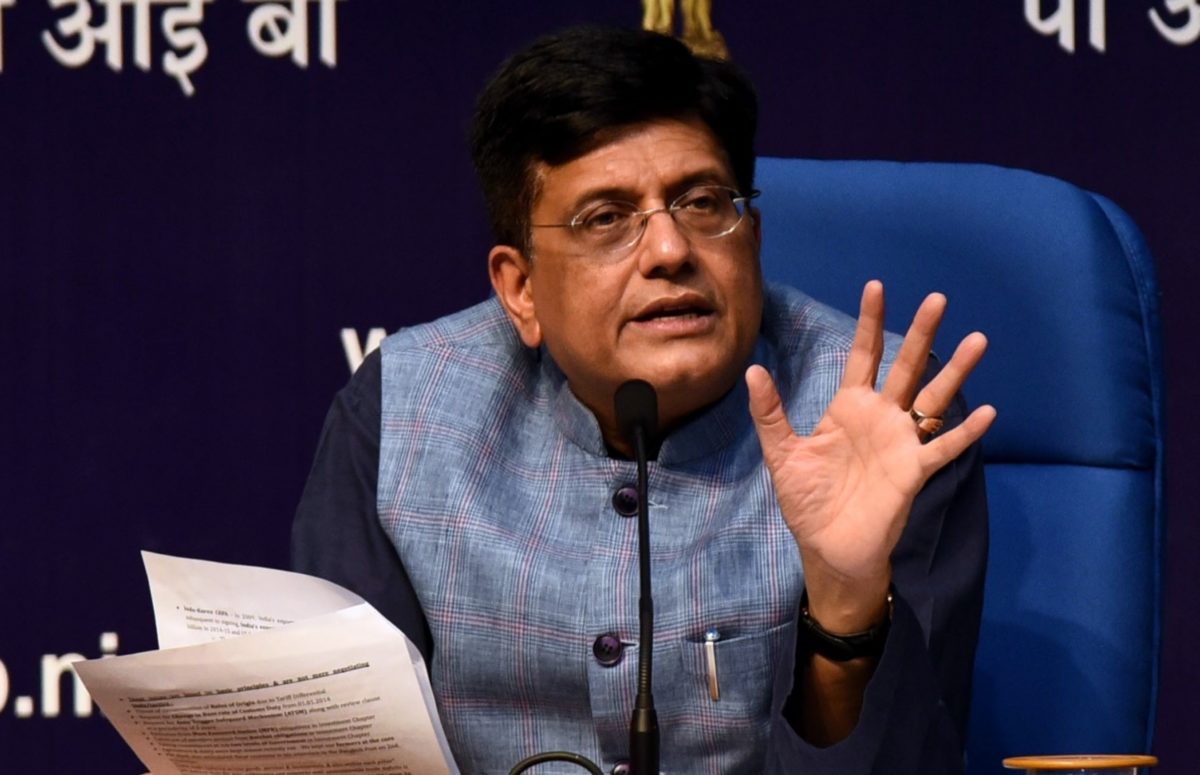 New Delhi, Union Minister of Commerce & Industry, Railways and Consumer Affairs, Food & Public Distribution, Piyush Goyal today said that we will soon have the soft launch of the first phase of the National Single window system.

The digital platform will allow investors to identify and apply for various pre-operations approvals required for commencing a business in India. There will be 17 Ministries/Departments and 14 states onboard in the first phase which is likely to be launched soon, the Minister said during the review meeting of Single window system held today.MoS, Commerce and Industry, Som Prakash also attended the meeting.

Goyal expressed the hope that it will be a seamless interface where all the facilities from land purchasing to all the information needed to businesses and industrialists will be available. He said that the “Single window” would be a genuine one, acting as a one-stop solution to all the problems or requirements of the investors.

This would provide end-to-end facilitation, support, including pre-investment advisory, information related to land banks and facilitating clearances at Central and State levels, he added. It will facilitate the investors to know the approvals required to establish a particular business and let them apply for those approvals to commence business, see the status of those approvals as well as provide/seek clarifications regarding the same- all in one platform.

Goyal also emphasized on the security and the authentication of the critical data used in this platform. He said all security measures should be in place to safeguard the critical data. He also suggested for third party auditing of the platform before its launch.

The Minister appreciated all the Ministries/Departments and states for showing enthusiasm, interest and open-mindedness in speedily working on developing the project, despite Covid-19 hurdles.“It is because of your exemplary contribution, cooperation and hard work that such a huge exercise has reached at an advance stage now”, he said.

Goyal said that learning from the past experiences we should go on improving it in the future. He hoped that its success will be a real tribute to Dr Guruprasad Mahapatra,Secretary DPIIT who recently left for his heavenly abode.

The participants in the meeting gave status report on their preparedness on being on board of the portal. They were told to register in the portal, try out various use cases and identify areas for improvement.