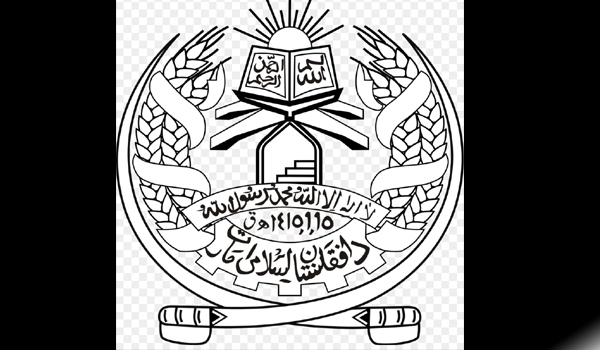 The Taliban have released three Indian engineers held hostage for over a year as part of a prisoner swap, sources told Sputnik on Monday.
For their part, the Taliban got back 11 of its members, including some high-ranking officials, sources said, adding that negotiations for the exchange had been underway for the past six months.

Taliban spokesman Zabihullah Mujahid, while speaking with Sputnik via telephone, did not give information about this matter.Another source verified to Sputnik that among those released were several Taliban commanders as well as Sheikh Abdul Rahim, who served as governor of Kunar province before the 2001 US-led Taliban overthrow.
The engineers were part of a group of seven Indian nationals who were taken hostage in the northern Afghan province of Baghlan in May 2018, where they had been working at a power plant.

The fates of the rest of the hostages remain unclear, as both the Afghan and Indian governments have yet to make any comments on the matter. The location of the exchange is also unknown.

The Taliban ruled Afghanistan until 2001, and has been at war with US-led forces ever since. Peace negotiations between the United States and Taliban broke down last month, which Taliban leaders say will result in further bloodshed in the war-torn country. (UNI)