Three members of a family shot dead in Bihar 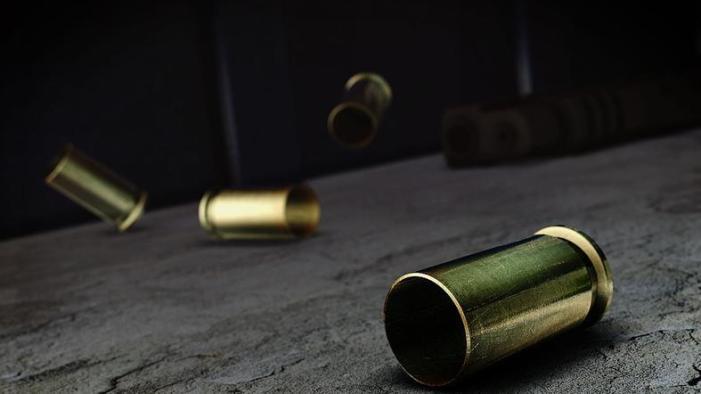 Three members of a family were shot dead by their relative at Machaha village under Singhaul police station area in the district last night. Police said here today that one Kunal Singh, his wife Kanchan Singh and daughter Sonam Kumari were shot dead by his cousin Vikas Singh. The motive behind triple murder was yet unknown. The bodies had been sent for autopsy. Further investigation was on. (UNI)