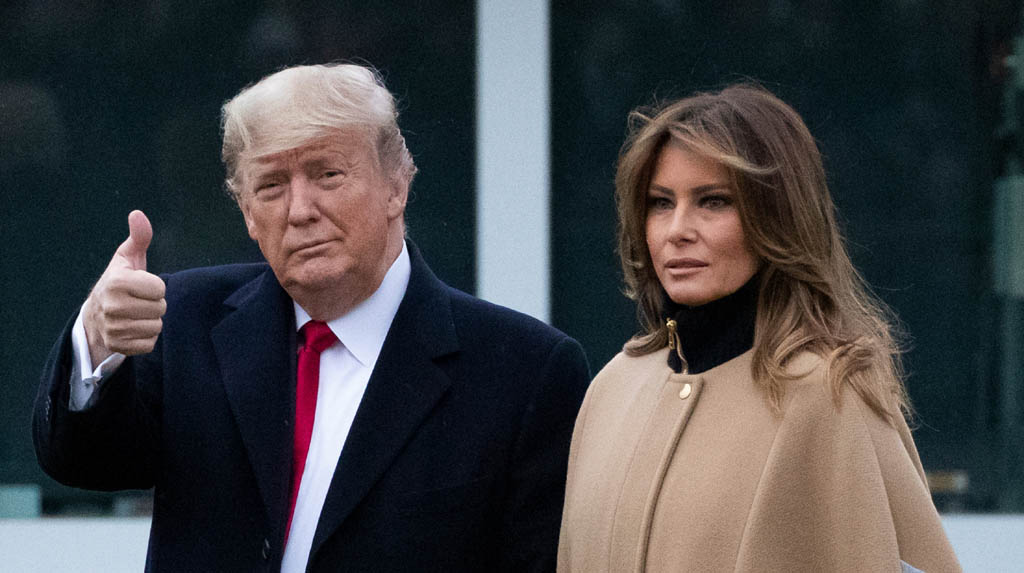 Sources said the US President and his wife will stop by at the Ashram on their way to Motera cricket stadium where the ‘Namaste Trump’ event has been organised in his honour. Prime Minister Narendra Modi will accompany them from the Ahmedabad airport to the Ashram and the stadium.

One of the residences of Gandhi and his wife Kasturba, the Ashram on the banks of river Sabarmati, is a national monument. Built in early twentieth century, the Ashram now houses a museum, Gandhi Smarak Sangrahalaya, which was inaugurated by India’s first Prime Minister Jawaharlal Nehru. One of the rooms in the Ashram showcases Gandhi’s spinning wheel (charkha) and his writing table.