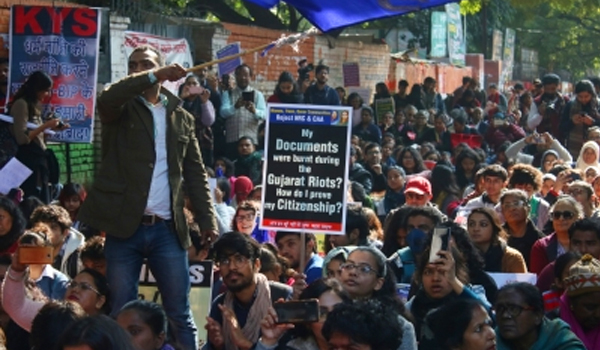 New Delhi, Jan 9 : Several hundred people took out a march on Wednesday night in old Delhi against the citizenship law and ended their protest with the national anthem.

In videos, being circulated on internet, children along with locals could be seen protesting against the CAA, NRC and NPR while several roamed around waving national flags and placards.

The 57-second clip that shows protesters across all age groups holding national flags, banners and candles has overwhelmed many Twitter users.

The march that started from Lal Kuan, passed through Chawri Bazaar and ended at the Jama Masjid. The protesters also expressed solidarity with the students of Jawaharlal Nehru University (JNU) and Jamia Millia Islamia.

Twitteratti appreciated the move and #NationalAnthem started trending with 30.1K Tweets, following which a user wrote: “And you thought National Anthem is sung in schools and theatres! This is from Jama Masjid ..Take a breath!” “Ends with the National Anthem #jamamasjid #NoCAANoNRC”, added another.

A Tweeple remarked, “This is beautiful!…National anthem being sung at the iconic Jama Masjid in Old Delhi during #AntiCAA_NRC protests.” 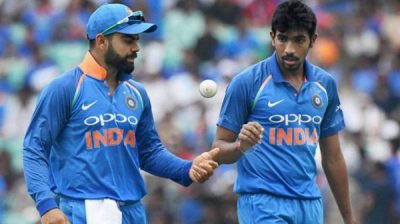 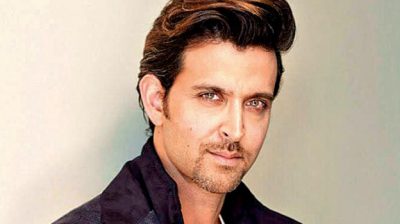 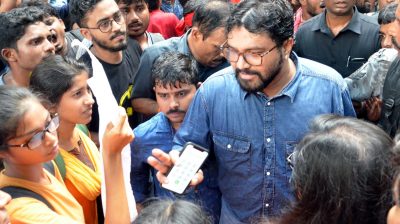 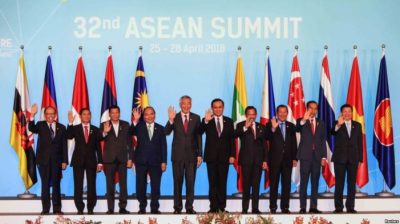