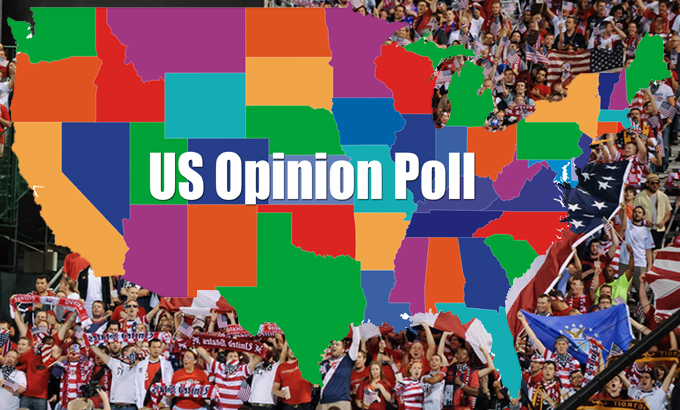 More than six in 10 US citizens believe their country is heading in the wrong direction, while nearly seven in 10 gave negative opinions on the state of the country, a poll found.
The poll, released by NBC News/Wall Street Journal on Sunday, showed that 63 percent of respondents said the United States is heading off on the wrong track, while 28 percent say the opposite.
Records showed that the percentage of people who believe the country in the right direction is the lowest since July 2016.
When asked how the state of the United States should be described today, 68 percent of respondents gave negative words and phrases, the most common ones include “wrong track”, “disaster/hard times”, “parties undermining each other/no compromise.”
The poll, which was conducted before the White House struck a deal with the Democratic Party to reopen the government, showed that public opinion on U.S. President Donald Trump had remained largely stable. It is unclear if agreeing to reopen the government without extracting border wall funding from Congress had damaged his support among his base voters.(UNI) 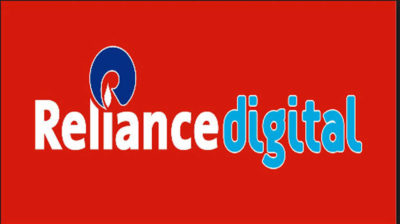