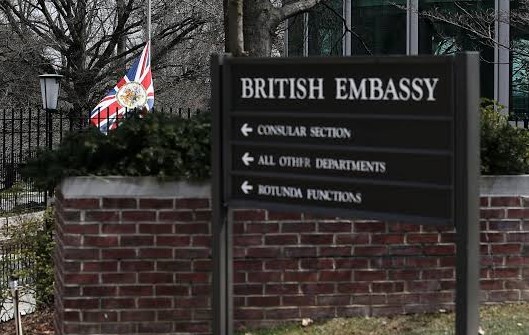 Tripoli, Nov 3 (Xinhua) The British Embassy to Libya said that Britain will provide 2 million pounds (2.59 million US dollars) for the capacity building of Libyan journalists. “Through implementing partners, the UK is proud to be contributing over £2m to national and international partners over the next 3 years to provide capacity building training and support to Libyan male and female journalists across the East, West and South Libya,” the embassy tweeted on Saturday.

According to the UN Support Mission in Libya, journalists in Libya face repeated harassment, including refusals to issue or recognize press cards, denials of visas, accusations of spying, discrimination, and threats of death or violence. “Tragically, journalists have also been beaten, arrested and detained without charge, kidnapped and killed in the line of duty in Libya,” the UN mission said.Libya has been suffering escalating violence and political instability since the fall of the late leader Muammar Gaddafi’s regime in 2011.