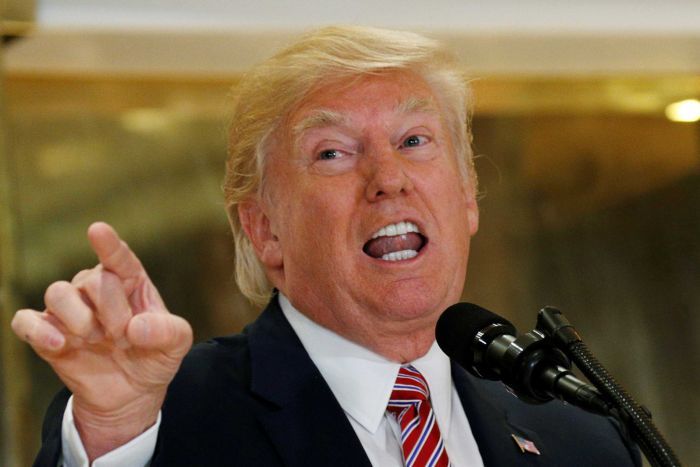 Washington, Nov 3 (Sputnik) US President Donald Trump says he is willing to invite his Ukrainian counterpart Volodymyr Zelenskyy to the White House for talks. Speaking to journalists before his departure for New York on Saturday, Trump said he would “certainly” invite Zelenskyy if the Ukrainian president wanted to come.

In September, US House Democrats launched an impeachment inquiry into a whistleblower complaint that claimed Trump might have abused his power by allegedly pressuring Zelenskyy during a July 25 phone call to investigate potential corrupt activities by former Vice President Joe Biden and his son Hunter. The Bidens have said Trump’s allegations are unfounded.

Earlier this week, Trump said in an interview with the Washington Examiner that he wanted to read out loud to the citizens of the United States the transcript of his telephone conversations with Zelenskyy. The transcript has already been released, after approval was received from Ukraine.