UP on high alert after JNU attack 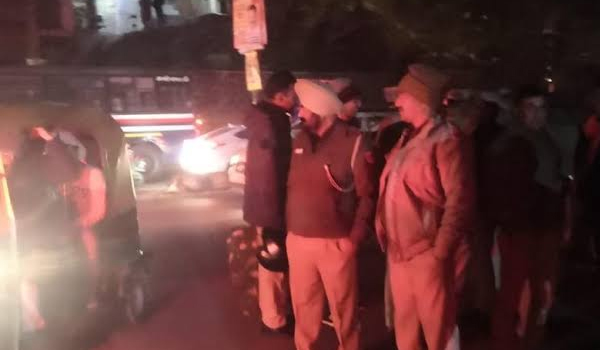 Lucknow, Jan 6 : Uttar Pradesh has been put on high alert after the Jawaharlal Nehru University (JNU) in the national capital witnessed a night of unprecedented violence.

Protests were already taking place in the state over the killing of Iranian Major General Qasem Soleimani and also the attack on Nankana Saheb Gurudwara in Pakistan. Resentment over the Citizenship Amendment Act (CAA) is also yet to die down completely.

Top officials have already asked district police chiefs to remain alert and closely monitor activities on campuses of educational institutions in the state.

Most of the universities and institutions, barring the Aligarh Muslim University (AMU) which has been indefinitely shut, were scheduled to open on Monday.

These are the institutions that witnessed protests against the police action on the students of the Jamia Milia University in Delhi last month.

AMU has particularly been in the eye of storm after the students’ protest in support of Jamia students.

Student trouble was also continuing in the Allahabad University where Vice Chancellor Professor Ratan Lal Hangloo was forced to resign four days ago. The proctor and PRO of the university also resigned from their posts.

“It has become a very dangerous cauldron of community politics. In almost every district we are facing discontent over multiple issues. The resentment over CAA is continuing. Shia Muslims and Sikhs are restive over the killing of the Iran army general and the attack on Nankana Saheb Gurudwara in Pakistan, respectively. Students are also upset over the recent action against the anti-CAA protests. The situation is, undoubtedly, volatile at present,” explained a senior police official.

Uttar Pradesh DGP O.P. Singh said: “We are stepping up vigilance and have asked all district police chiefs to remain on high alert in view of the prevailing situation.”

On Sunday night, several masked individuals, both male and female, thrashed students, including girls, and teachers inside the JNU campus with wooden and metal rods, injuring many.

While the number of the injured in the various clashes which occurred through the day was not yet known, at least 20 students were admitted to the AIIMS with severe injuries, including Jawaharal Nehru University Students Union President Aishe Ghosh – who was reportedly hit over the eye with an iron rod. 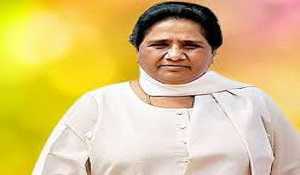 ‘Bure din’ waiting in the wings for Namo: Mayawati

First look poster of ‘Total Dhamaal’ out, trailer to release on Jan 21

Rajnikant dumps opposition to support Modi in his style 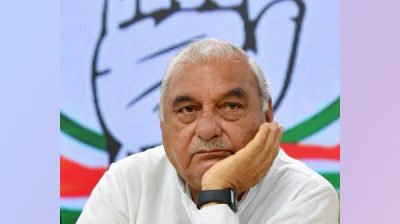