UP Police asks traffic cops not to check papers 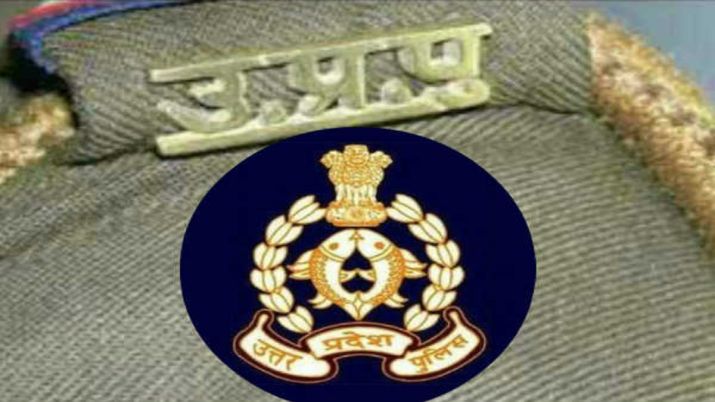 Lucknow, Sep 13 (UNI) The Traffic Directorate of Uttar Pradesh police on Friday issued an advisory to check growing number of confrontation during vehicle checking drive, asking traffic police personnel to not stop the vehicle to check the papers in the state after the enforcement of the new Motor Vehicle Act (MV) came in effect. The advisory came after two police men were  suspended for allegedly assaulting a man during checking of vehicle papers in Siddharthnagar on Thursday.

According to an advisory, send to all zonal Additional Director Generals (ADGs), range Inspector General of Police (IGs), district police chiefs, Rajesh Modak, who is a Deputy Inspector general (DIG) of Traffic Police,  on Friday  clearly directed the officers to ensure that no vehicles should be stopped just for checking of papers, but initially only those persons should be intercepted who were found not wearing helmets, not put their seat belts, or were found violating traffic rules.

He said that not only two-wheelers or small cars should be targeted but the SUVs flouting the traffic norms should also be checked promptly. He said that compounding of fines against those violating the norms should be done in a transparent manner and misbehave should not be done with anyone. Mr Modak asked the senior officers to remain vigilant so that all junior cops should follow the above advisory with full honesty and sincerity.

The advisory come in wake of incidents of clash between police and vehicle owners in different parts of the state after the new MV Act came in effect, forcing hefty penalty on the violation of the rules.