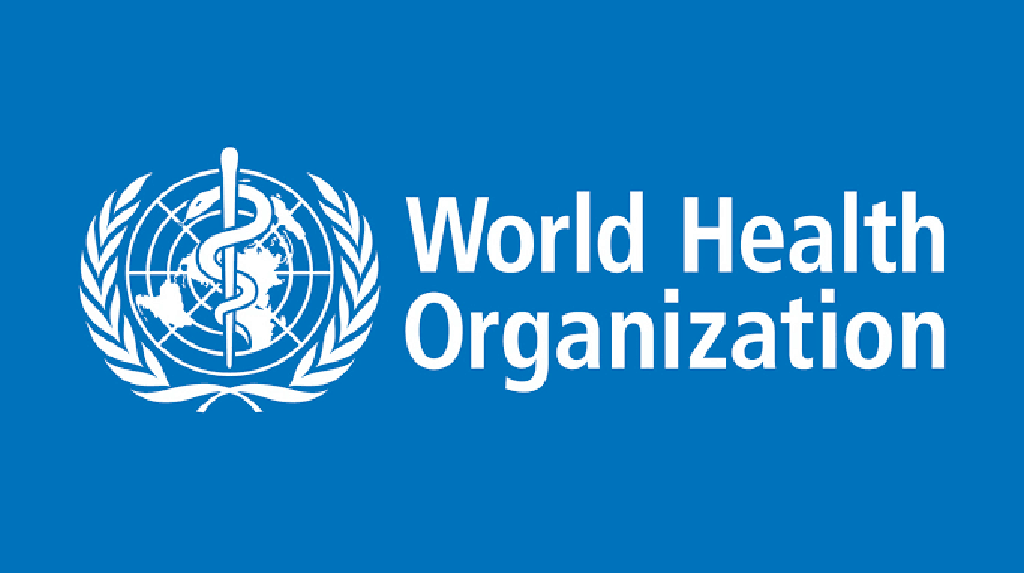 Geneva:  The World Health Organisation (WHO) has warned against vaccine nationalism, cautioning rich nations that if they keep treatments to themselves they cannot expect to remain safe if poor countries remain exposed.

According to Tedros Adhanom Ghebreyesus, Director-General of the WHO, it would be in the interest of wealthier nations to help every country protect itself against the disease.

Ghebreyesus said that vaccine nationalism is not good, it will not help the world, the Guardian reported.

“For the world to recover faster, it has to recover together, because it’s a globalised world: the economies are intertwined. Part of the world or a few countries cannot be a safe haven and recover,” Ghebreyesus told the Aspen Security Forum in the US, via video-link from the WHO’s headquarters in Geneva.

According to the report, several countries are racing to find a vaccine for coronavirus, which has killed more than 7,00,000 people globally.

The WHO chief also said that the Covid-19 pandemic can not be defeated in a divided world and hoped that the US will “reconsider its position” on its decision to withdraw from the world body.