Wife dies of Dengue, agonized husband ends life along with daughter in AP 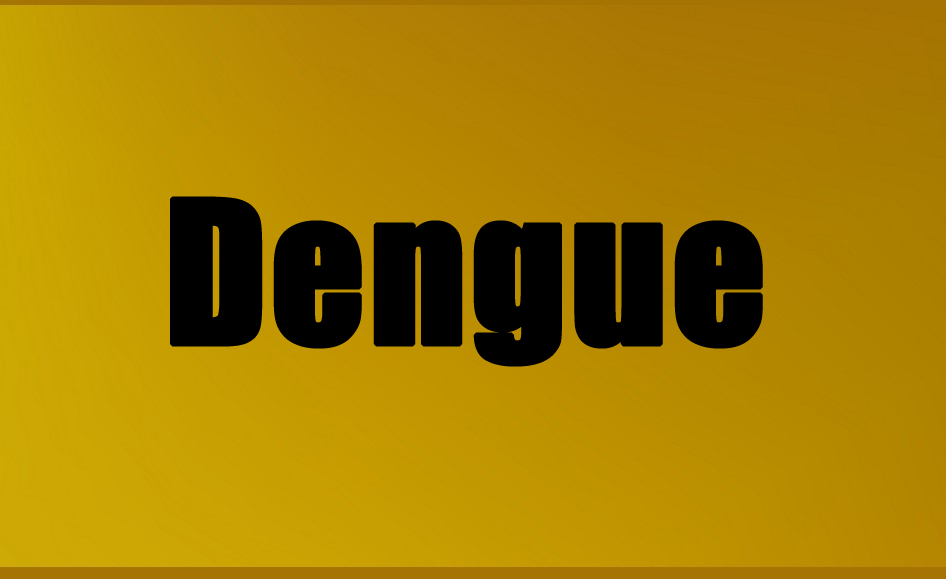 Kakinada, Oct 24 (UNI) Unable to bear the death of wife, a grief stricken husband has committed suicide alongwith his four year old daughter in Nalamvari street in Mandapet town on Thursday.Mandapet Police who registered a case identified the deceased as Badam Chandu (32) proprietor of a Flex shop and his daughter as Chinnari(4).He gave a pesticide to his daughter and later hanged himself to the ceiling fan with a rope.His wife Badam Navya(25) died of dengue ten days ago. Pending further nvestigation the bodies were shifted to the government hospital for postmortem, police said.