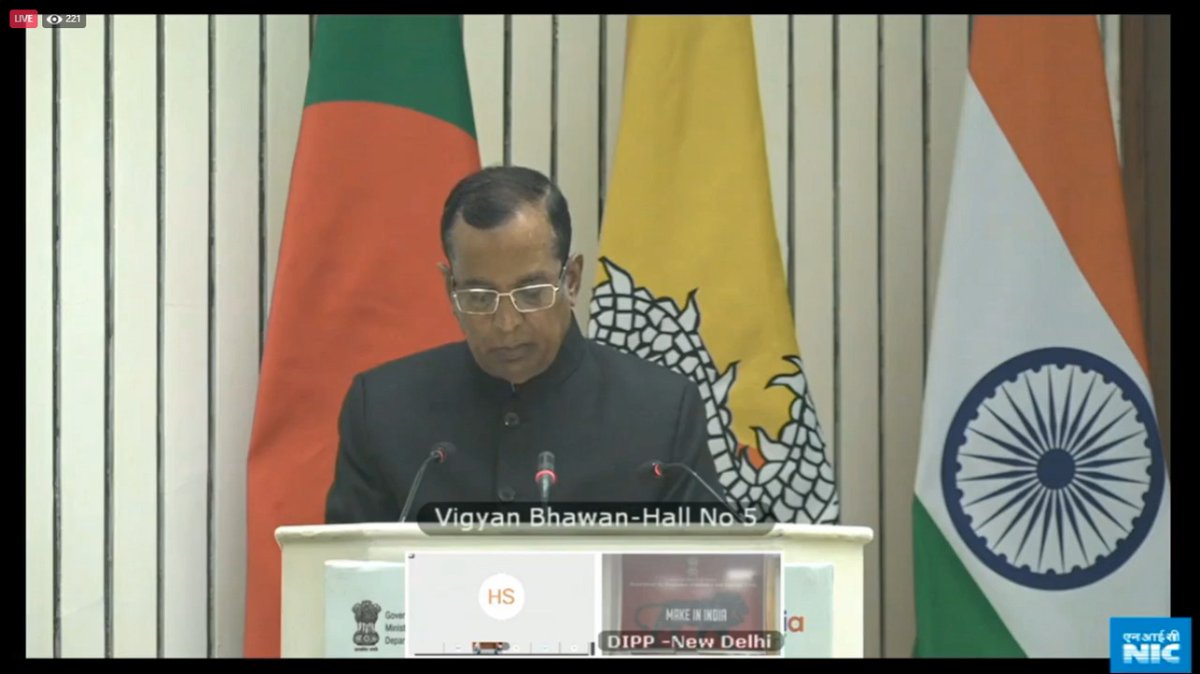 “As India continues to strengthen its status as a leading investment destination by continuously improving its ‘Ease of Doing Business’ through the enactment of several policy measures especially during the COVID-19 pandemic to ensure continuity, I am sure this rating exercise will be instrumental to contribute to India’s growth story and to chart out the path of progress for both the industry and the country,” he said.

The Minister said the Report is an extension of the India Industrial Land Bank which features more than 4,400 industrial parks in a GIS-enabled database to help investors identify their preferred location for investment. The portal is currently integrated with industry-based GIS system of 21 States and UTs and plot-wise information in these are updated on a real-time basis, he said.

The Minister said, with this system, the investors can even remotely refer to this report to identify the suitable investable land area, as per the various parameters of infrastructure, connectivity, business support services and environment and safety standards and make informed investment decisions.

“This exercise also aligns with the Government’s concentrated efforts for encouraging industries to set base in the country and grow. Some of the recent initiatives include Project Development Cells (PDC), that have been constituted in Ministries/Departments to create a shelf of readily investible projects. PDCs will handhold investors and aim to improve Ease of Doing Business to spur sectoral and economic growth. To ensure ease of living for citizens and Ease of Doing Business, around 15,000 unnecessary compliances have been reduced by rationalising, eliminating, and automating processes,” he said.

Shri Som Parkash said said, under the astute leadership of Prime Minister Shri Narendra Modi, India has fought the successful battle against COVID-19 globally. Several initiatives have been undertaken by the Government, such as the One District One Product (ODOP) Initiative, Production-Linked Incentive (PLI) Schemes and the National Single Window System (NSWS), to promote industry and boost exports. Despite the COVID, India’s economic indicators have bounced back.

“India’s GDP has grown at over 20% in Q1FY22, highest quarterly expansion, exports jumped 45.17% to US$ 33.14 billion in August as against US$ 22.83 billion in the same month last year. India attracted record FDI inflows of US$81.72 billion last year. Continuing this record run, US$ 22.53 billion flowed in just in first three months of this financial year – almost double as compared to same period last year! Few weeks ago, India has jumped to the 46th spot on the Global Innovation Index, a jump of 35 places in last 6 years,” he said.

Shri Som Parkash said this IPRS 2.0 ratings will be instrumental to contribute to India’s growth story and to chart out the path of progress for both the industry and the country.

“The aim to take India to new heights in manufacturing seems to be getting nearer,” he said.

The IPRS 2.0 Report is part of the Commerce & Industry Ministry’s AtmaNirbhar Bharat Abhiyan, and comes during the Azadi Ka Amrit Mahotsav festival.

The India Industrial Land Bank (IILB) provides details of more than 5.6 lakh hectares, roughly the size bigger than 30-40 countries, on the click of a button and prospective entrepreneurs can apply sitting from anywhere across the world.

The GIS-enabled IILB acts as a one-stop source of information on Industrial Infrastructure. Significant scaling up in coverage of Industrial Parks on this Land Bank has played a key role in facilitating the IPRS.

The IPRS pilot exercise was launched in 2018, with an objective of enhancing industrial infrastructure competitiveness and supporting policy development for enabling industrialization across the country as the Government pushes ahead a high-growth trajectory with an aim to scale the $5 trillion mark for the Indian economy by 2025.

Based on the learnings from the pilot stage, the Government started the IPRS 2.0 in 2020. All the States of India and 51 SEZs, including 29 Private, have participated the IPRS 2.0 Report. 24 Private Sector Industrial Parks have also been nominated. Ratings have been undertaken for 449 out of 478 nominations received. The feedback survey involved responses from 5,700 tenants.