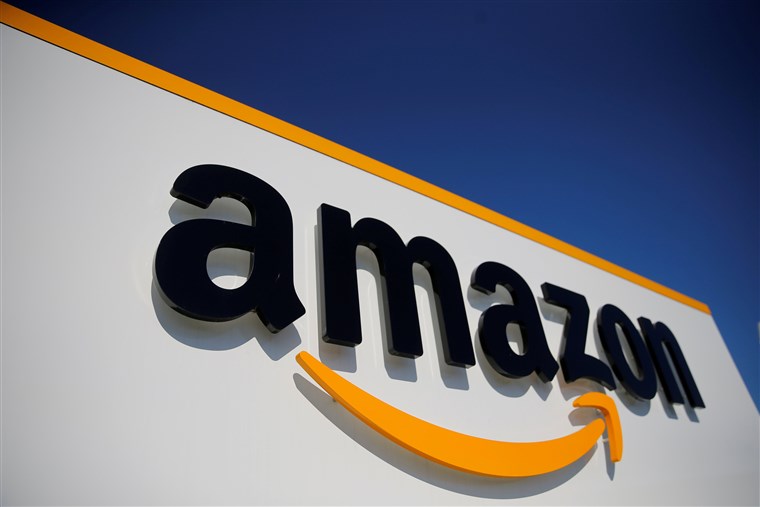 This was decided following a meeting between Ravi Shankar Prasad, the Union Minister for Electronics & Information Technology and Amit Agarwal, Amazon’s Global Senior Vice President and Country Head for India on Tuesday.

A number of issues related to digital sector were discussed during this meeting.

“India is an attractive investment destination and is poised to become a major player in the global supply chain in the electronics and IT products industry. Our Government’s decision to launch a Production Linked Incentive Scheme has received tremendous response globally.
We welcome Amazon’s decision to set up a manufacturing line in Chennai, as it will enhance domestic production capacities, and create jobs as well,” the Minister stated.

Amazon will commence its manufacturing efforts with contract manufacturer Cloud Network Technology, a subsidiary of Foxconn in Chennai and start production later this year. The device manufacturing program will be able to produce hundreds of thousands of Fire TV Stick devices every year, catering to the demands of customers in India.

India has taken several key steps to encourage electronics manufacturing in India. The Production Linked Manufacturing for Large Scale Electronics Manufacturing has emerged as a major success with many international companies commencing production of electronics goods from India, the Minister maintained.