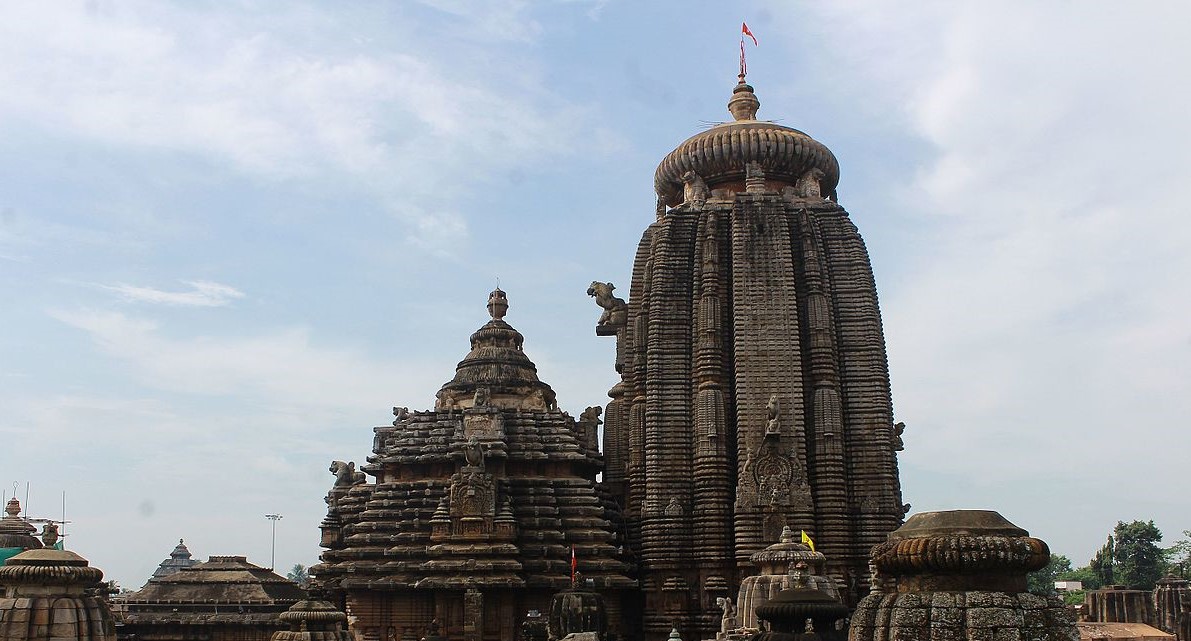 BHUBANESWAR: The State Government has urged upon the Union Government to withdraw the National Monuments Authority (NMA) draft bylaws for Ananta Basudev and Brahmeswar temples coming under in Ekamra Kshetra.

In his letter to Union Culture Secretary Raghvendra Singh, Chief Secretary Suresh Chandra Mohapatra, on Monday, has emphasised on immediate withdrawal of the draft bylaws in view of the fear of agitation.

“There is serious apprehension that this will lead to widespread agitation and disturb the daily rituals in the temples”, the Chief Secretary’s letter mentioned.

“This kind of atmosphere in temples is bound to hurt the religious sentiments of lakhs of devotees. The largest congregation of devotees in Ekamra Kshetra will happen on March 11 on the occasion of Maha Shivratri festival,” it added.

The Centre’s decision had caused discontentment among servitors, devotees and people and the publication was done without any consultation with stakeholders, the letter claimed.

While the draft bylaw was withdrawn for the Puri temple, it is yet to be done for the Ekamra Kshetra temples. This has caused anguish among sevayats, the devotees and the people at large, the Chief secretary pointed out.

‘The state government is committed for constructive cooperation,’ Mohapatra maintained in the letter.