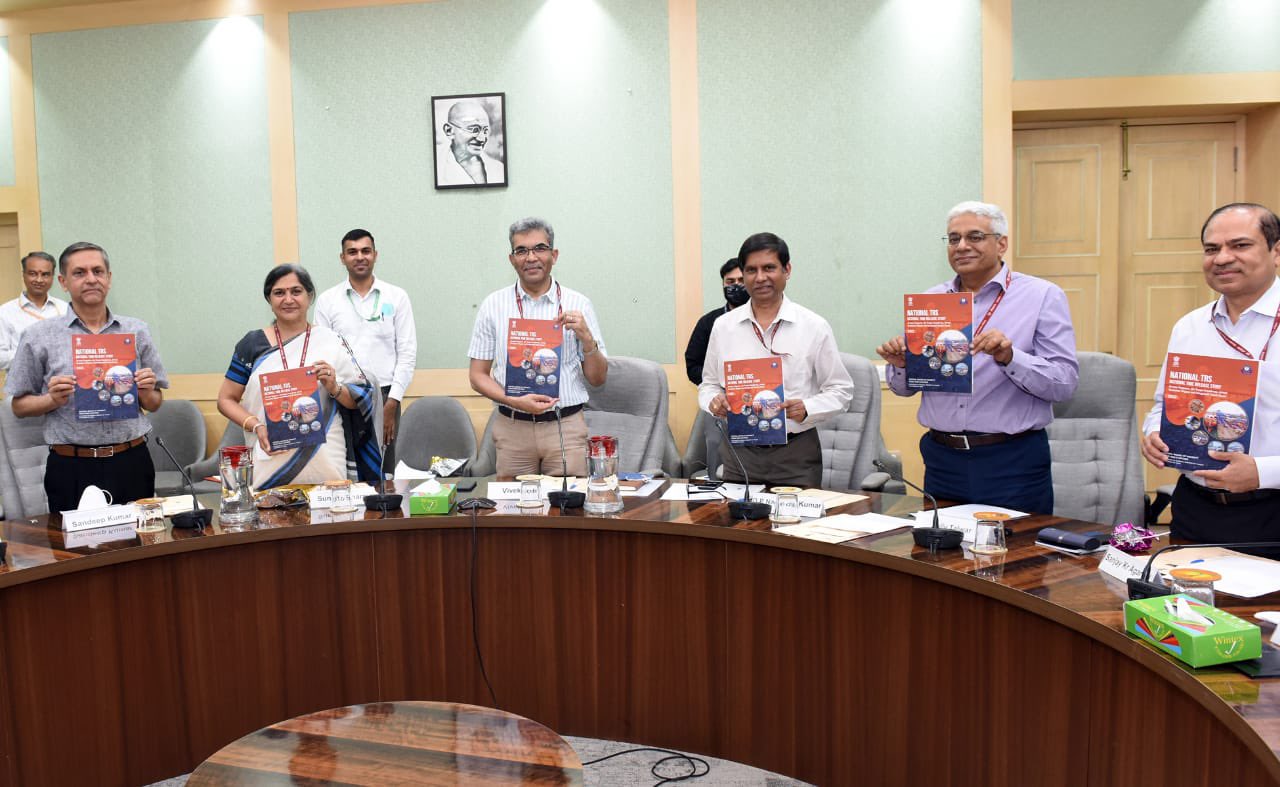 TRS are essentially a performance measurement tool for assessing the cargo clearance process of the international trade, as recommended by the World Trade Organization (WTO) under the Trade Facilitation Agreement (TFA) and the World Customs Organization (WCO). It adopts average cargo release time, i.e. the time taken from the arrival of the cargo at the customs station to its eventual release for import or export, as the case may be.

The NTRS 2022 has reported further improvement in the average cargo release time for all the four port categories in 2022 over corresponding period of the previous year: by 2 percent for ICPs to significantly higher 16 percent for ACCs. For the sea cargo cleared through the sea port or inland container depots average release time has improved by 12 percent. With this improvement, the ICPs have achieved the National Trade Facilitation Action Plan (NTFAP) target release time to be achieved by 2023, whereas the other three port categories have reached 75 percent of NTFAP target.