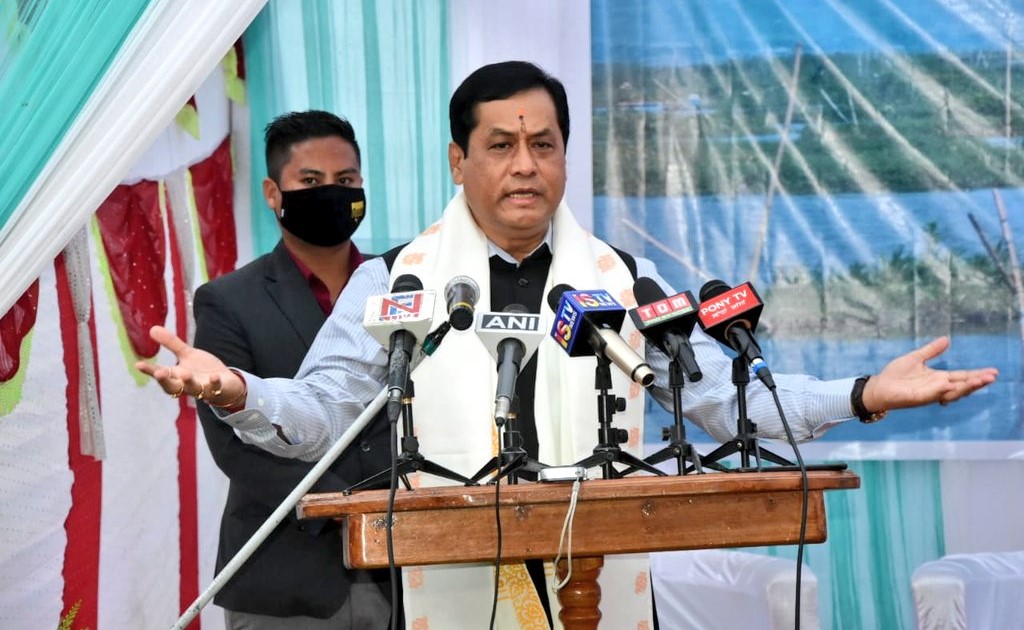 New Delhi: The Government of India has accorded in-principle approval for development of Major Port at Vadhavan in Maharashtra by a Special Purpose Vehicle (SPV) incorporated under Companies Act, 2013 with Jawaharlal Nehru Port as lead partner. Non-Major Port is under the jurisdiction of concerned State Governments and Maritime Boards.

Vadhavan Port will be developed without any budgetary support from Government of India. However, the total estimated project cost including GST, preliminary pre-operative expenses, contingencies, working capital and Interest During Construction (IDC) is work out to be Rs. 65,544.54 crores. Internal Rate of Return (IRR) is expected to be 16.90% approximately.

This information was given by Union Minister for Ports, Shipping and Waterways Shri Sarbananda Sonowal in a written reply in Rajya Sabha today.