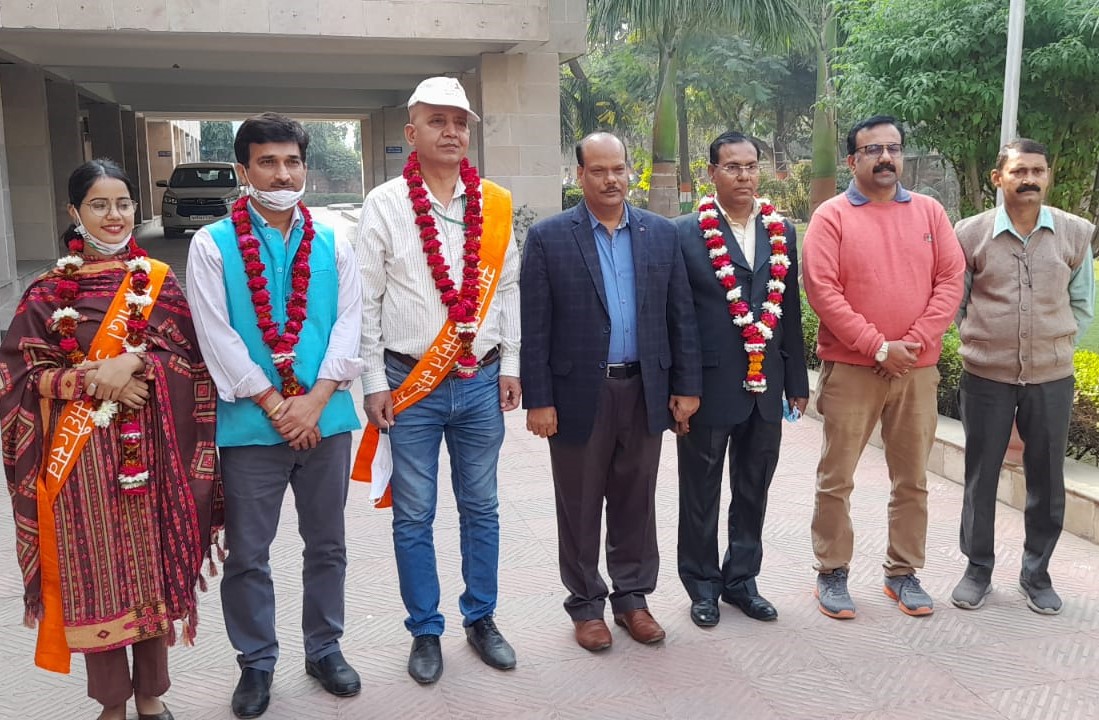 Union Minister for MSME Shri Narayan Rane had flagged off this expedition team from Delhi on November 27th. The members of the campaign team met senior officers in these States to publicize various schemes of MSMEs through several meetings.

This campaign, organized on as part of ‘Azadi Ka Amrit Mahotsav’, is organizing 50 MSME meetings in rural areas and 25 MSME meetings in urban areas. So far, this expedition team has travelled and participated in a number of meetings and has encouraged thousands of people for self-employment.