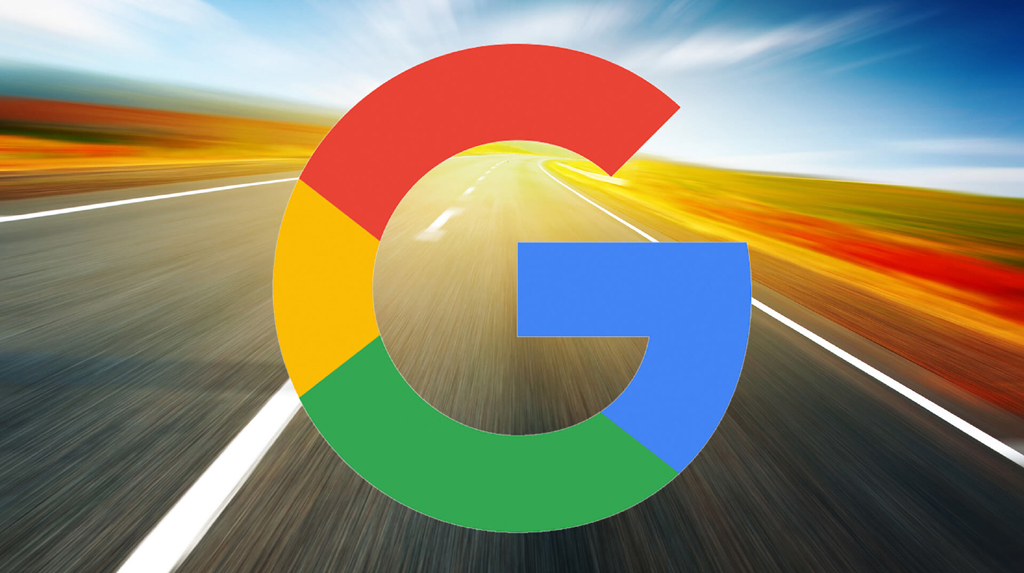 San Francisco: Within three months of its launch, Google is ditching its global free WiFi programme called Google Station. This includes its partnership with Think WiFi in South Africa.

“Since we first started, the ecosystem has evolved and combined with complex and varying technical requirements across countries and partners, we have been re-evaluating our plans and have decided to wind down Station through 2020,” Google South Africa was quoted as saying in a statement by mybroadband.co.za on Saturday.

In November 2019, the tech giant had announced at a glitzy event in Sandton, Johannesburg that it was launching Google Station — its network of free public WiFi hotspots — in South Africa, with the first hotspots in the Western Cape.

At launch, it had 125 locations across Cape Town, particularly in underserved areas on the Cape Flats.

Google is not going to continue its service in South Africa and will hand over operations to its partner Think WiFi through this year.

“The launch of the free WiFi initiative in the Western Cape has been more successful than anticipated and plans are already underway to roll free WiFi out to the Eastern Cape, Gauteng, and some areas in Mpumalanga,” Think WiFi CEO Janine Rebelo was quoted as saying in the report.