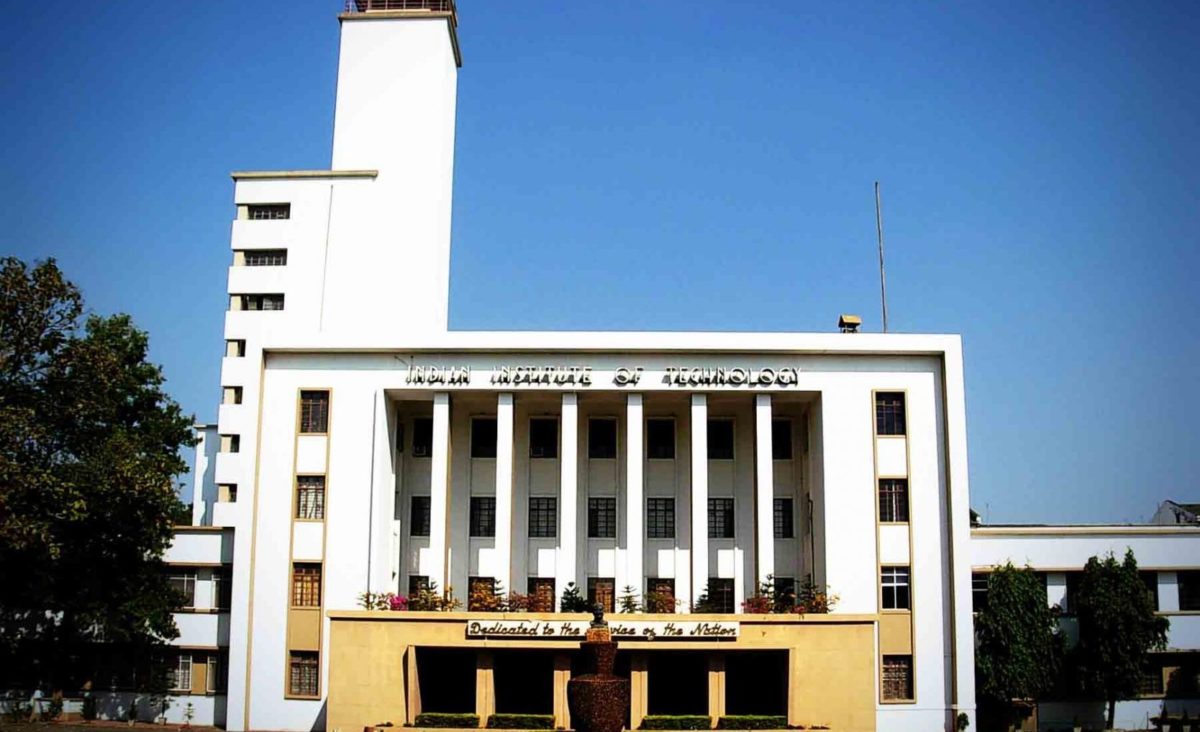 The team from IIT Kharagpur was one of the four teams to progress into the final round out of 1300 teams all over the world and were pitted against the University of Washington, New York University and the University of Denver in the final round hosted online on 18th March 2021. This is the first time that a squad from India has emerged as winners in the CoreNet Global Academic Challenge since the inception of the competition in 2015.