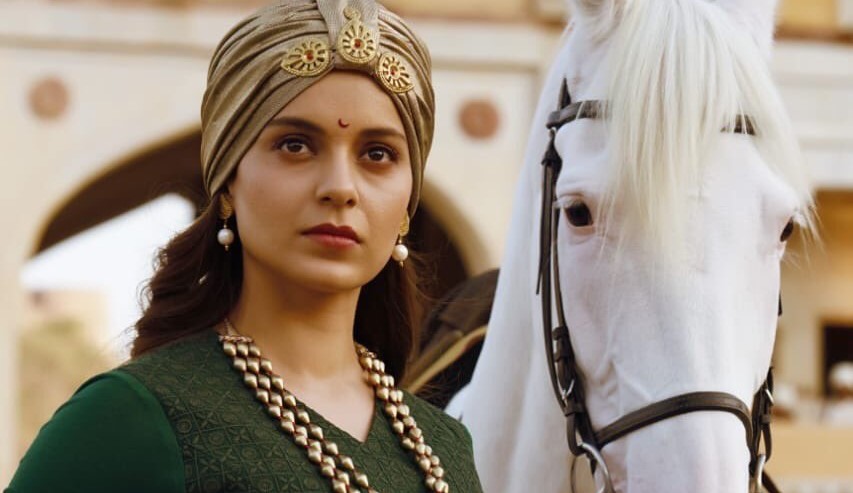 New Delhi, The Jury for the 67th National Film Awards announced the winners for the year 2019 here today. Ahead of the announcement, the Chairperson and other Jury members called on the Union Minister for Information and Broadcasting Shri Prakash Javadekar and presented him with the selections for the Awards.

Sikkim has bagged the award for being Most Film Friendly State. Savani Ravindra has won Best Female Playback Singer for her song Raan Petala from the Marathi movie Bardo. Gireesh Gangadharan has been awarded Best Cinematography for the Malayalam film Jallikkettu.

Best Actor: Manoj Bajpayee for Bhonsle and Dhanush for Asuran

Best Ethnographic Film: Charan-Atva The Essence of Being a Nomad (Gujarati)