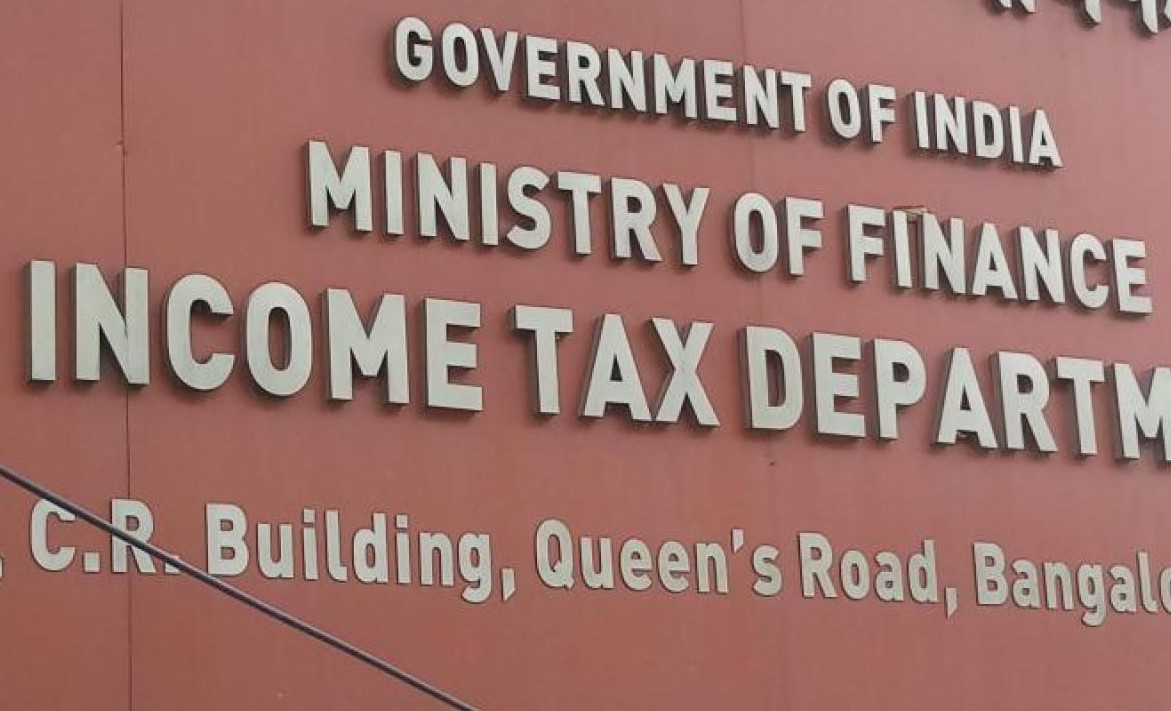 New Delhi: The Income Tax Department carried out a search and seizure operation on 17.09.2021 in the case of a prominent public figure in Nagpur and his family members. The group is having wide business interest spanning the fields of Education, Warehousing and Agri-business in Nagpur and other parts of Maharastra. More than 30 premises were covered in the search and survey operations spread across Nagpur, Mumbai, New Delhi and Kolkata.

During the course of the search and seizure operation, many incriminating documents, loose sheets and other digital evidences were found and seized. These evidences clearly indicate the involvement of the group in unaccounted financial transactions made outside the regular books of accounts including inflation of expenses, money laundering, bogus donation receipts, unaccounted cash expenses etc. Evidence for receipt of bogus donation in the hands of the Trust run by the assesse group through money laundering, using Delhi based companies to the extent of Rs.4.00 crore has been found.

This clearly substantiates the laundering of the unaccounted income of the assessee routed as donation to the Trust. Further, specific evidences have been unearthed which reveal that three Educational Institutions of the Trust have indulged in inflation of expenses in which salaries paid to the employees were partly collected back in cash.

Such evidences were found for several financial years amounting to more than Rs.12 crore. During the search, it was also detected that the Trust, apart from suppression of receipts, has paid substantial amounts to brokers for arranging admissions. Such payments, to the tune of about Rs.87 lakh have been paid in cash and are completely unaccounted.