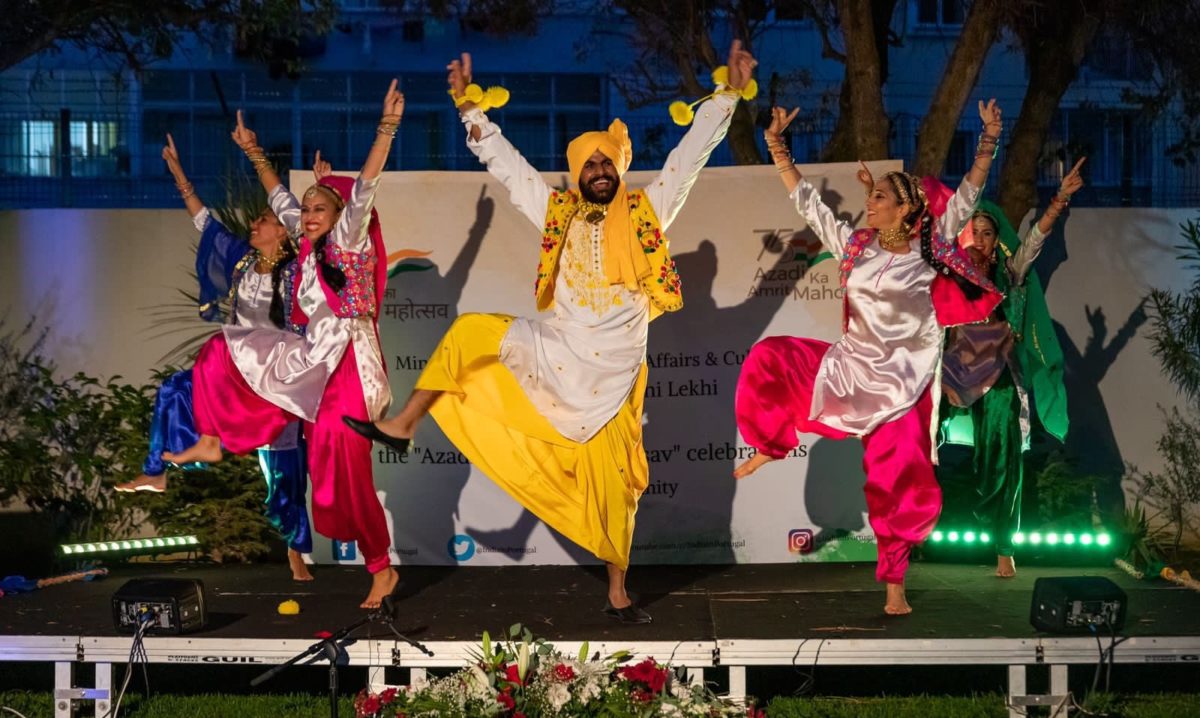 New Delhi: To celebrate and commemorate 75 years of progressive India and its glorious history, the Ministry of Commerce & Industry is organizing special events and programmes throughout next week as part of the ‘Azadi Ka Amrit Mahotsav’ celebrations.

The Department of Commerce will observe the ‘Vanijya Saptah’ (Trade & Commerce Week) during the period 20-26 September, 2021. A slew of programmes and events are being organized across the country highlighting Aatmanirbhar Bharat, Showcasing India as a Rising Economic Force and Green & Swachh SEZs besides handholding sessions focusing on ‘From Farm to Foreign Lands’ and exporter conclaves, ‘Vanijya Utsav’, covering all 739 districts of the country.

Inspired by the Prime Minister Shri Narendra Modi’s call to convert each district into an export hub from the ramparts of Red Fort in his Independence Day Address on 15th August, 2019, the ‘One District One Product’ (ODOP) scheme was unveiled in September, 2020 under the directions of the Union Commerce and Industry Minister Shri Piyush Goyal. ODOP is seen as a transformational step forward towards realizing the true potential of a district, fuel economic growth and generate employment and rural entrepreneurship, taking us to the goal of AtmaNirbhar Bharat.

During the Vanijya Utsav, to be held on 24-26 September, 2021 exporter conclaves/meets will be held in more than 700 districts, including Mega events in 100 districts, organized by the Directorate General of Foreign Trade (DGFT) along with Export And Market Development Assistance (E&MDA) and respective State Governments. The District Export Promotion Committees (DEPCs), chaired by the District Commissioners or Collectors of respective district, will be key stakeholders in organizing these conclaves. It will include 2-3 hours of handholding sessions for local exporters/entrepreneurs on foreign trade issues involving stakeholders such as the Lead Bank, local export chambers or associations and Export Promotion Councils (EPCs).

Also, five National Seminars or Exhibitions will be organized by the Indian Institute of Foreign Trade (IIFT) in five regions of the country, – North, South, East, West and North-East (venues details required) on the theme “Azadi and Export Promotion or Import Substitution – आत्मनिर्भरता की ओर”.

During these events, the onboarding of Micro, Small & Medium Enterprises (MSMEs) on Government e-Marketplace (GeM) and in EPCs will also be completed.

Another major campaign of the ‘Vanijya Saptah’ will be the 35 Export Promotion events and exhibitions being organized on 21-22 September, 2021 by all the 14 EPCs with at least one event in each State/UT showcasing India as a Rising Economic Force. The EPCs will mobilize the local exporters, manufacturers and industrial units to make Export Promotion a Jan Andolan. Several Union Ministers and Chief Ministers/Ministers of respective States will address the events and interact with the participants during these events.

Meanwhile, the Department for Promotion of Industry and Internal Trade (DPIIT) is also organising soft launch of two events namely National Single Window System and Industrial Park Rating System. The digital platform will allow investors to identify and apply for various pre-operations approvals required for commencing a business in India. This will provide end-to-end facilitation, support, including pre-investment advisory, information related to land banks and facilitating clearances at Central and State levels. Industrial Park Rating System (IPRS) recognizes best performing parks, identifying interventions and serving as a decision support system for investors and policy makers. ‘Industrial Park Rating System 2.0’ will widen its coverage and aim to bring in qualitative assessment further to the pilot phase. Under IPRS 2.0, the assessment of Industrial Parks including private industrial parks and SEZs with introduction of qualitative indicators for assessing these parks and zones is being undertaken across parameters identified under the 4 pillars i.e. Internal Infrastructure & Utilities, External Infrastructure & Connectivity, Business Support Systems, and Environmental & Safety Management.

DPIIT will also organise National Level Workshop with all Ministries/Departments and States and UTs for showcasing the work carried out to reduce compliance burden. The exercise is focused on three aspects, – elimination of regulatory burden in all procedures, rules, notifications, circulars, OMs etc. which add to time and cost burden without achieving any tangible improvement in governance, repeal/amend/subsume redundant laws and decriminalization of all laws with respect to technical and minor non-compliance issues, while retaining strict criminal enforcement for serious fraudulent offences that jeopardize and prejudice public interest.

NICDC will be organising events at the ports in Kolkata, Chennai and Mumbai highlighting the progress, employment and business opportunities generated on the basis of the export and import container visibility service across PAN India and Logistic Data Bank. NICDC will also organise an event highlighting the actions undertaken by the SPV and progress made in the 6MW Model Solar Power Project at Neemrana, Rajasthan.

A Virtual Investor Summit or Investor Forum will be organised by Invest India in North-East and an interaction with Private Industrial Parks.

About ten lakh plantation workers will participate in special events slated to be held across all plantations central locations on 26th September under the theme ‘From Farm to Foreign Lands’, being organized by the Plantation Division of the Commerce Department.

A National Essay Competition on the theme “Azadi and Export Promotion/Import Substitution – आत्मनिर्भरता की ओर” will also be organized on 20th September by the India Brand Equity Foundation (IBEF), coinciding with the commencement of the Vanijya Saptah. There will be separate completion for each of the five regions, namely North, South, East, West and North-East, and the top five entries will receive prizes in each region.

Azadi Ka Amrit Mahotsav is being celebrated by every State, Ministry and Department in various ways. It embodies all that is progressive about India\’s socio-cultural and economic identity. The Prime Minister, Shri Narendra Modi inaugurated the curtain raiser activities of the ‘Azadi Ka Amrit Mahotsav’ in Ahmedabad on March 12, 2021, 75 weeks before 15 August, 2022 and it will continue till 15 August, 2023. Prime Minister has urged people to celebrate this festival for 75 weeks with the sole purpose of leading the country on the path of development and benefit the people of our nation. 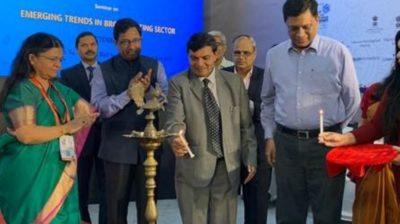 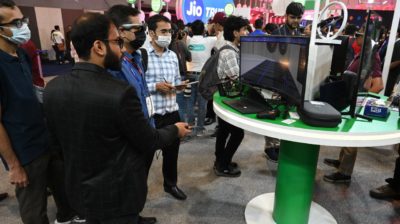 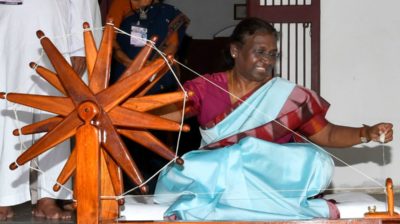 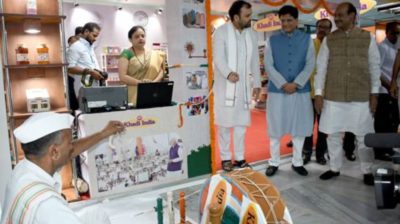 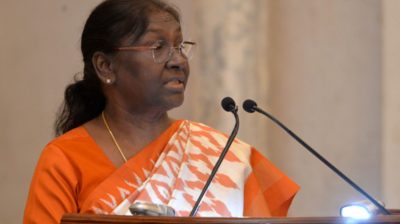