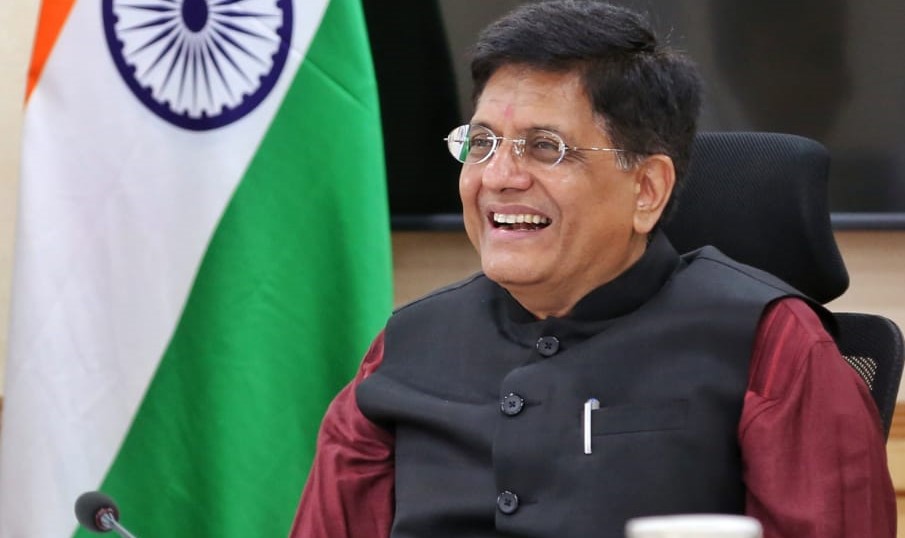 Terming this agreement a watershed moment for the bilateral ties, he said, huge potential lies in the economic cooperation between both the nations and this agreement will provide a platform to utilise those economic opportunities.

Prime Minister of Australia Scott Morrison said, pace and scale of India and Australia’s cooperation is remarkable. He said, signing of this agreement marks a new milestone in the bilateral ties in several areas. He said, biggest door is now opened for the economic partnership. He also appreciated the efforts of Trade Ministers and officials for finalising the agreement in a short span of time.

Terming this a remarkable day, Commerce and Industry Minister Piyush Goyal said, there is a huge potential in the area of textiles, information technology and pharmaceutical among others. He said, this multi-faced agreement will take bilateral ties to greater heights. Commerce and Industry Ministry said, growing India-Australia economic and commercial relations contribute to the stability and strength of a rapidly diversifying and deepening relationship between the two countries. The agreement encompassing trade in goods and services is a balanced and equitable trade agreement, which will further strengthen the strategic relations between the two countries.

The Ministry said, it will significantly enhance the bilateral trade in goods and services, create new employment opportunities, raise living standards and ensure the welfare of the peoples of the two countries.

Later in a press conference, Union Minister for Commerce and Industry Piyush Goyal said that India-Australia Economic Cooperation and Trade Agreement will be symbolic of the deep unity,  cooperation and friendship between the two trusted partners, friends and allies.

He said, the signing of the agreement is a historic day for India and Australia relations and is particularly important for India because it is the first agreement with a large developed economy in the last decade. He said, it covers the entire gamut of trade & commercial relations, removing trade barriers and opening a plethora of opportunities in both goods and services.