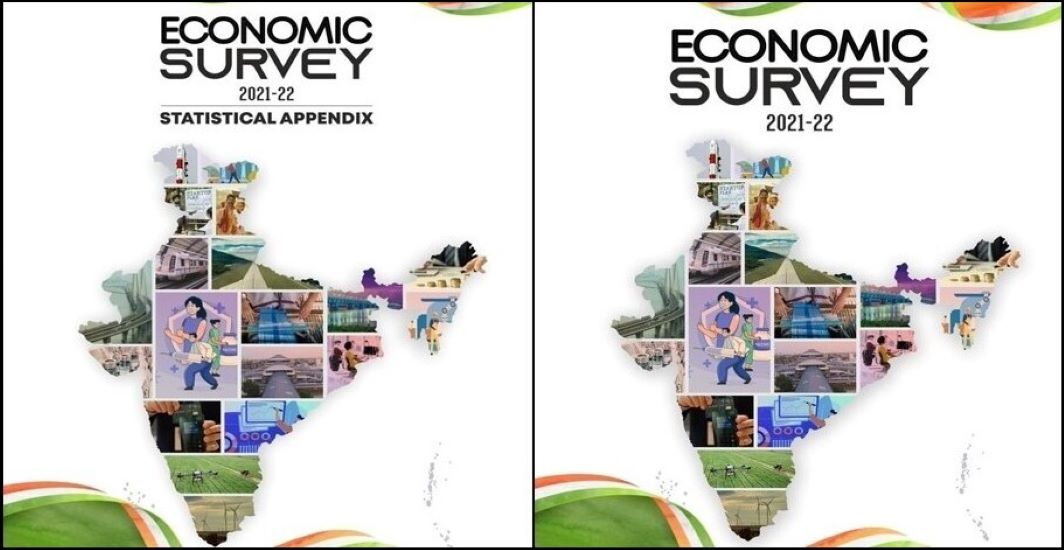 New Delhi: India will witness GDP growth of 8 to 8.5 per cent in 2022-23, supported by widespread vaccine coverage, gains from supply-side reforms and easing of regulations, robust export growth, and availability of fiscal space to ramp up capital spending.

Finance Minister Nirmala Sitharaman tabled the Economic Survey 2021-22 in Parliament on Monday, which states that the year ahead is well poised for a pick-up in private sector investment with the financial system in a good position to provide support to the revival of economy.

The growth projection for 2022-23 is based on the assumption that there will be no further debilitating pandemic related economic disruption, monsoon will be normal, withdrawal of global liquidity by major central banks will be broadly orderly. Referring to First Advance Estimates, the Survey states that the Indian economy is estimated to grow by 9.2 per cent in real terms in 2021-22, after a contraction of 7.3 per cent in 2020-21.

Dwelling on the sectoral aspects, the Survey states that Agriculture and allied sectors have been the least impacted by the pandemic and the sector is expected to grow by 3.9 per cent in 2021-22 after growing by 3.6 per cent in the previous year. In the current year, food grains production for the Kharif season is estimated to post a record level of 150.5 million tonnes.

According to Survey, the industrial sector went through a sharp rebound from a contraction of 7 per cent in 2020-21 to an expansion of 11.8 per cent in this financial year.

The Survey said that the services sector has been the hardest hit by the pandemic, especially segments that involve human contact.  This sector is estimated to grow by 8.2 per cent this financial year following last year’s 8.4 per cent contraction.

The Survey added that total consumption is estimated to have grown by 7.0 per cent in 2021-22 with government consumption remaining the biggest contributor as in the previous year.

In conclusion, the Survey is quite optimistic that overall macro-economic stability indicators suggest that the Indian Economy is well placed to take on the challenges of 2022-23 and one of the reasons that the country’s Economy is in good position is its unique response strategy.

The pre-budget Economic Survey was tabled ahead of the Union Budget for the next financial year beginning April 1st, 2022.