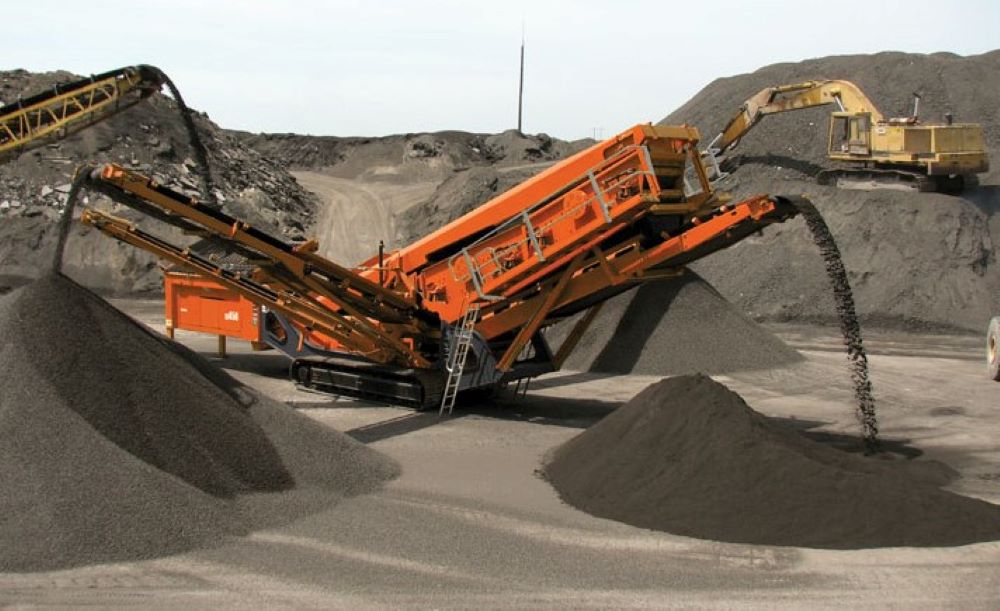 New Delhi: The recently formed Inter-Ministerial Committee including industry stakeholders to strategies augmentation of coking coal production in India has submitted it recommendations. Based on this,the Ministry of Coal has set up Mission Coking Coal to evolve a road map for increasing production and utilization of domestic coking coal. The main recommendations of the Committee headed by the Additional Secretary, Ministry of Coal are as follows:

Adopting existing advance technology for beneficiation of coking coal, developing policy framework for disposal of washery rejects and middlings may be reviewed and made more elaborate.

Recommended that CIL should publish mine-wise seam-wise details of coking properties of coal on its website and purchaser may be allowed to choose from specific source.

Some of the suggestions of the Committee are under implementation with CIL subsidiaries using the surplus capacity of Tata’s washeries and getting washed coking coal for enhancing supply. Nine coking coal washeries are projected with four already in under construction phase. The new Build-Operate (BOO/BOM) washeries being set up in BCCL and CCL are using existingstate-of-the-art beneficiation technology suggested by the successful bidders.

For higher supply of coking coal in the country and to ensure it is provided at a cheaper rate, the decision to yet reduce ash percentage with upgraded technology and the price of coking coal to be linked to imported coal are measures under consideration.

With the proposed measures and policy initiatives, coking coal has the potential to emerge as one of the important new business areas for CIL and other private sector players, which will contribute in multiple ways for economic development of the country.

The vision for setting up Mission Coking Coal is to prepare an action plan to reduce import of coking coal which includes exploration, enhanced production, adoption of new technologies, allocation of coking coal blocks for private sector development, setting up of new coking coal washeries, enhanced R&D activities and improvement of quality parameters. This will give necessary boost to coking coal production in our country and strengthen in-house capabilities which thereby will help in substantial reduction of coking coal imports and will lead us on a path to Atma Nirbhar Bharat.

Coking coal and steel sector have high correlation with each other. Coking coal is mainly used in manufacturing of steel through blast furnace route. Domestic coking coal is high ash coal (mostly between 18% – 49%) and is not suitable for direct use in the blast furnace.

Therefore, coking coal is washed to reduce the ash percentage and is blended with imported coking coal (<9% ash) before utilisation in the blast furnace. About 50 MT coking coal is imported by the country on an annual basis and the value of coking coal imported in FY 2020-21 was Rs.45435crore. Thus, augmenting the supply of domestic coking coal would not only help in reducing the coking coal imports but also help in saving the forex and fortify our foreign exchange reserves.

The production of coking coal in the country was at 41 MT in FY 2019 which has increased to 53 MT in FY 2020. Over the last 4 years, only about 20-30% of coking coal produced was washed before utilisation with average yield of ~47%. As per National Steel Policy 2017, the targeted steel production by FY2029-30 is 300 MT of which 181 MT would be through blast furnace route i.e. nearly 3-fold increase is targeted in the blast furnace route steel-making capacity, which in turn will require a multi-fold increase in the supply of domestic coking coal to complement the increased steel production and limit the imports of coking coal.