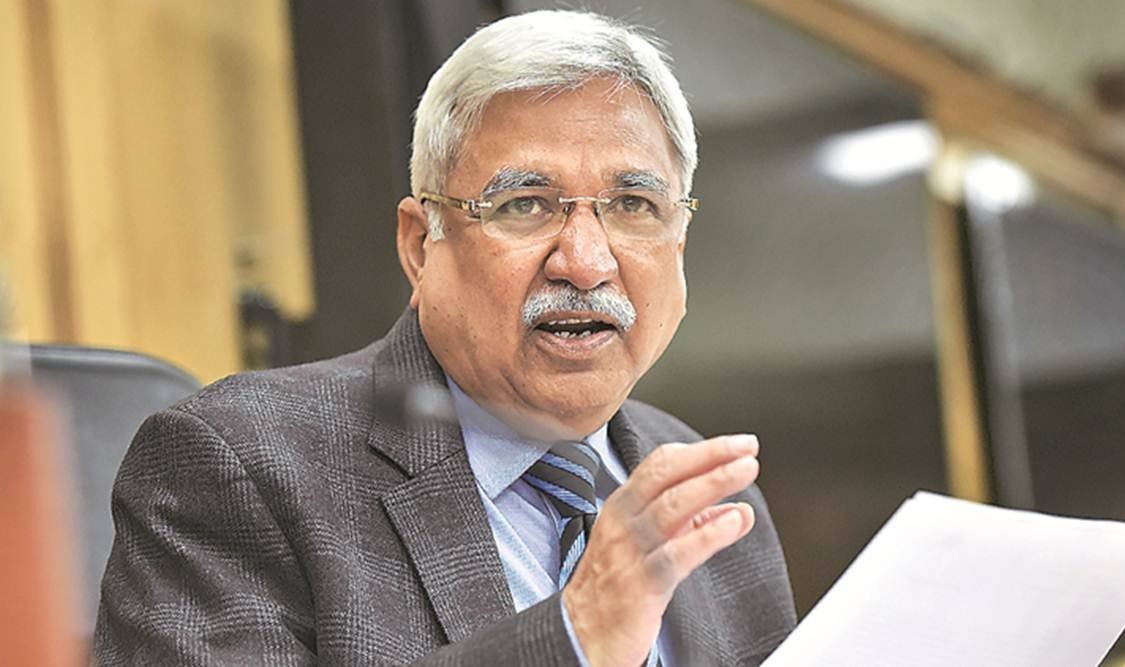 New Delhi:  Sunil Arora, former Chief Election Commissioner of India has been invited to join the Board of Advisers for International Institute for Democracy and Electoral Assistance (IDEA).Sunil Arora brings rich leadership experience, knowledge and skills to contribute significantly to the working of the International Institute. The Institute is assisted by a 15-member Board of Advisers who are eminent personalities or experts from a wide variety of backgrounds.

The International Institute for Democracy and Electoral Assistance (International IDEA), established in 1995, is an intergovernmental organization based in Stockholm, Sweden with a mission to support sustainable democracy worldwide. International IDEA currently has 34 member countries which include large and small, older and newer democracies from all continents. India has been one of the founding members of IDEA.

Sunil Arora had been the 23rd Chief Election Commissioner of India from 2nd December 2018 to 12th April, 2021. Shri Arora had joined ECI as Election Commissioner of India on 1st September 2017. During his tenure of more than 42 months at ECI, the Commission successfully conducted the General Election to the 17th Lok Sabha in 2019 and 24 State Assembly Elections as also bye-elections and biennial elections. Shri Arora, a 1980 batch Indian Administrative Service officer, has earlier headed various key departments in the Government of India & State Government of Rajasthan.

Under the leadership of Sunil Arora, ECI provided a big push to its digital program, by creating a unified database of more than 930 million electors & a nationwide helpline 1950. Another tech innovation for aiding Citizens Vigil – a CVigil App has become a great tool which enables citizens in poll bound areas to report cases of Model Code of Conduct violation.

Arora’s personal initiative of providing postal ballot facility to senior citizens and Persons with Disabilities to be able to cast their vote from their homes was much appreciated. He also ensured that polling stations were shifted to ground floor with Assured Minimum Facilities to make elections accessible and inclusive. Electronically Transmitted Postal Ballot also emerged as a useful facility for service voters to cast their vote from their place of posting.