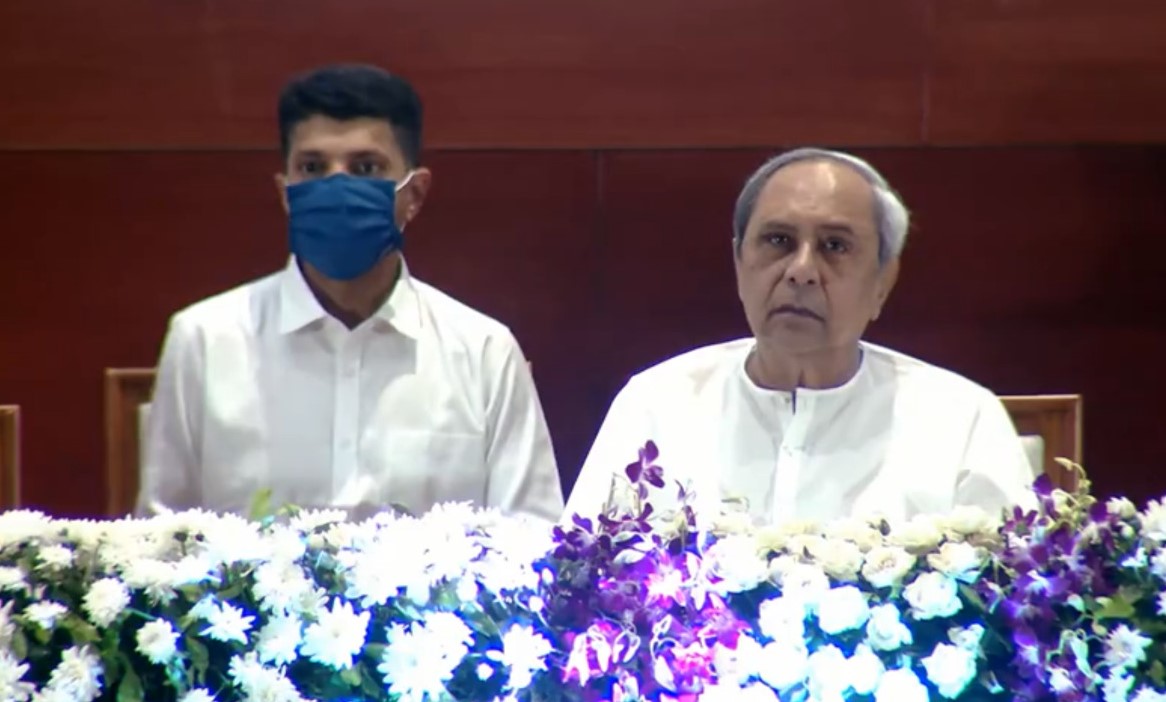 Speaking on the occasion at a function organised at State Convention Centre, Loka Seva Bhawan, the CM said that all banks together have disbursed credit to the tune of Rs 1.03 lakh crore and achieved more than 93 percent of the Annual Credit Plan for 2021-22 despite the Pandemic. We need to continue this momentum, he added.

In lending to Mission Shakti Groups, State Bank of India Kantabanjhi Bolangir got the first prize, SBI Dunguripalli Subarnapur received the second prize and SBI Malkangiri got the third prize.

He congratulated the Best Performing Banks and hoped that these champion banks will be exemplary models for other banks.

He further said that for the current financial year, the state has fixed an ambitious Annual Credit Target of Rs 1.34 lakh crore keeping in view the higher demand for credit. He hoped that all the districts and banks should strive hard to achieve their respective annual credit targets. The Banks should also make efforts for better credit linkage in all the three priority sector areas.

He said that the Government accords high priority to safeguarding and protecting the interest of the vulnerable and disadvantaged groups in our State. We need to support Farmers, Mission Shakti Group members and MSMEs, he added.

Speaking on the occasion, Chief Secretary Shri Suresh Chandra Mohapatra said that it is a historic moment as Bankers will be recognised for the first time for their contribution to priority sectors. Farmers, Small Entrepreneurs and Women are the key drivers of our economy, he added.

Among others Executive Director UCO bank also spoke on the occasion. Director institutional finance gave the vote of thanks.