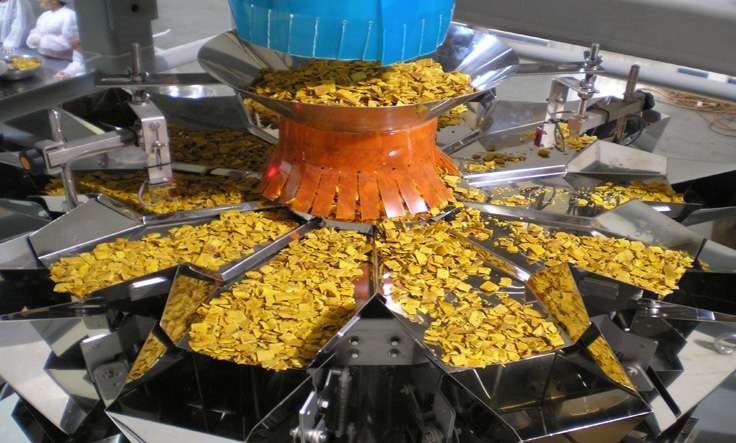 They have been granted collaborative support from The Department of Science and Technology (DST), Government of India, and the State Ministry of Skills Development, Vocational Education, Research & Innovation, Government of the Democratic Socialist Republic of Sri Lanka, against the joint call for proposals from a range of areas.

This call for proposal was launched as a result of the conclusion of inter-governmental cooperation in Science & Technology between India and Sri Lanka in 2008. The S&T cooperation between India and Sri Lanka was initiated and discussed through India Sri Lanka Sub-Commission on Science & Technology under the umbrella of the inter-governmental India-Sri Lanka Joint Commission, which in its meeting held at Colombo on November 2010 recommended development of a Programme of Cooperation in Science and Technology, identifying mutual areas of interest, including use of space technology for societal services using Indian satellite.

Apart from these, the countries have also decided to support 3 workshop proposals from among 193 common proposals received in response to the call. As of now, 27 joint research projects in food technology, materials, and plant-based medicine, industrial electronics have been supported. A number of quality joint research papers/patents have been published by the PIs, and fellows also participated in various national, international conferences and symposiums of their relevant fields.