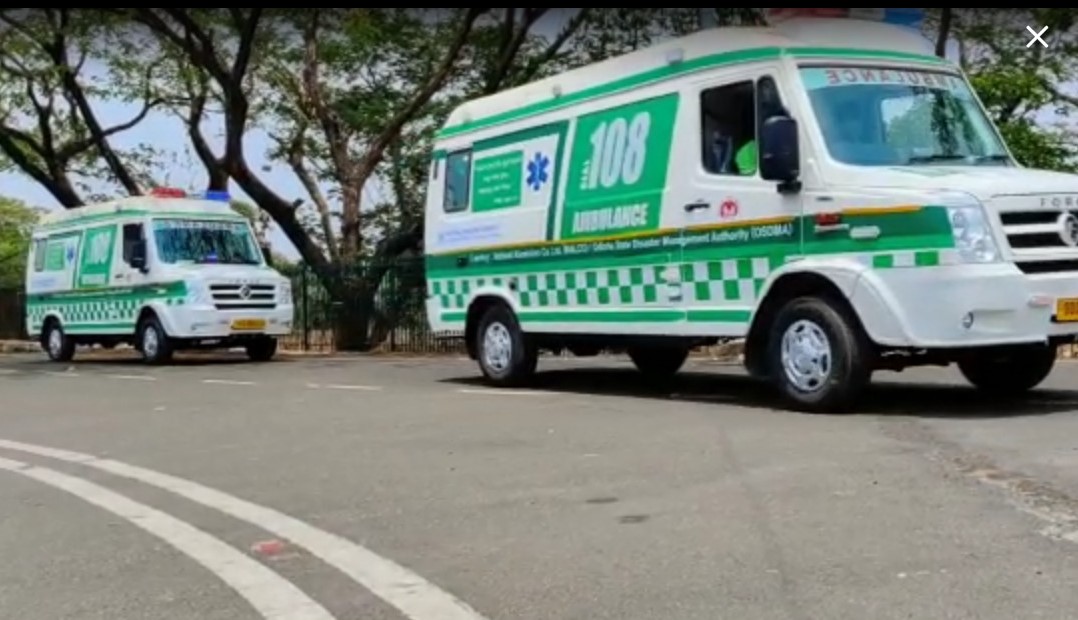 Dedicating  the new ambulances, the Chief Minister has  expressed hope  that these ambulances will meet the increasing demand for transportation of patients with advanced life support system.

Wishing the people on the occasion of Odia New Year and Maha Bishuba Sankranti, the Chief Minister has expressed confidence that with the cooperation of people, we can beat the second wave as we have done last year during the second wave.

In the wake of 2nd wave of COVID-19, the Chief Minister had directed for provision of more advanced life support ambulances to further boost the reach and scale of the emergency patient transportation. Accordingly, the State Government had made provision for 47 new ALS ambulances.

These ambulances have been funded from various sources including MPLAD, CSR, DMF and OMBADC.

Out of these 47 ALS ambulances, 28 will be managed under 108 emergency ambulance service and 19 will be deployed at the Medical colleges and hospitals to facilitate emergency patient transportation at their level.

The State is running Emergency Medical Ambulance Service since 5th March 2013. The current fleet comprises of 596 vehicles, out of which 540 have Basic Life Support system and 56 have Advanced Life Support system. With the addition these new ambulances, the total number of Advance Life Support ambulances comes to 103.

These are running under 108 ambulance services covering all 30 districts to provide quality emergency care transport free of cost.

Additionally, a fleet of 500 Janani Express ambulances under Referral Transport Ambulance Service have been made operational in the state since 14th July 2014 to provide free referral transport services to all pregnant women and sick infants.

Till now, over 62 lakh people have benefited from both 108 and Janani Express ambulance services in the State.

Besides, to provide transportation to sick and injured in the riverine areas of 4 districts namely Kendrapara, Kalahandi, Koraput and Malkangiri, the government has also sanctioned Six Boat Ambulances. 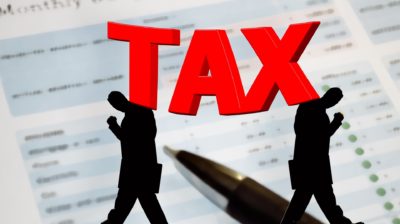 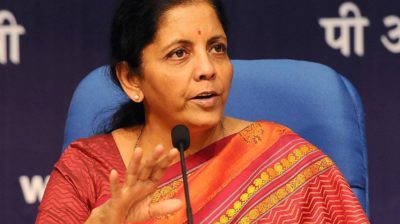 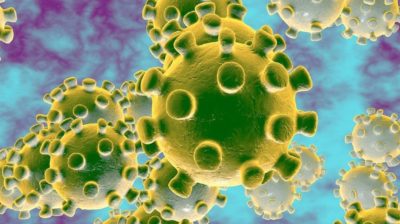 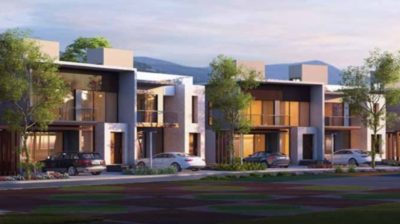 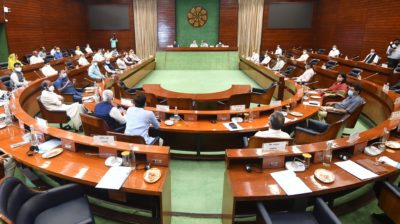